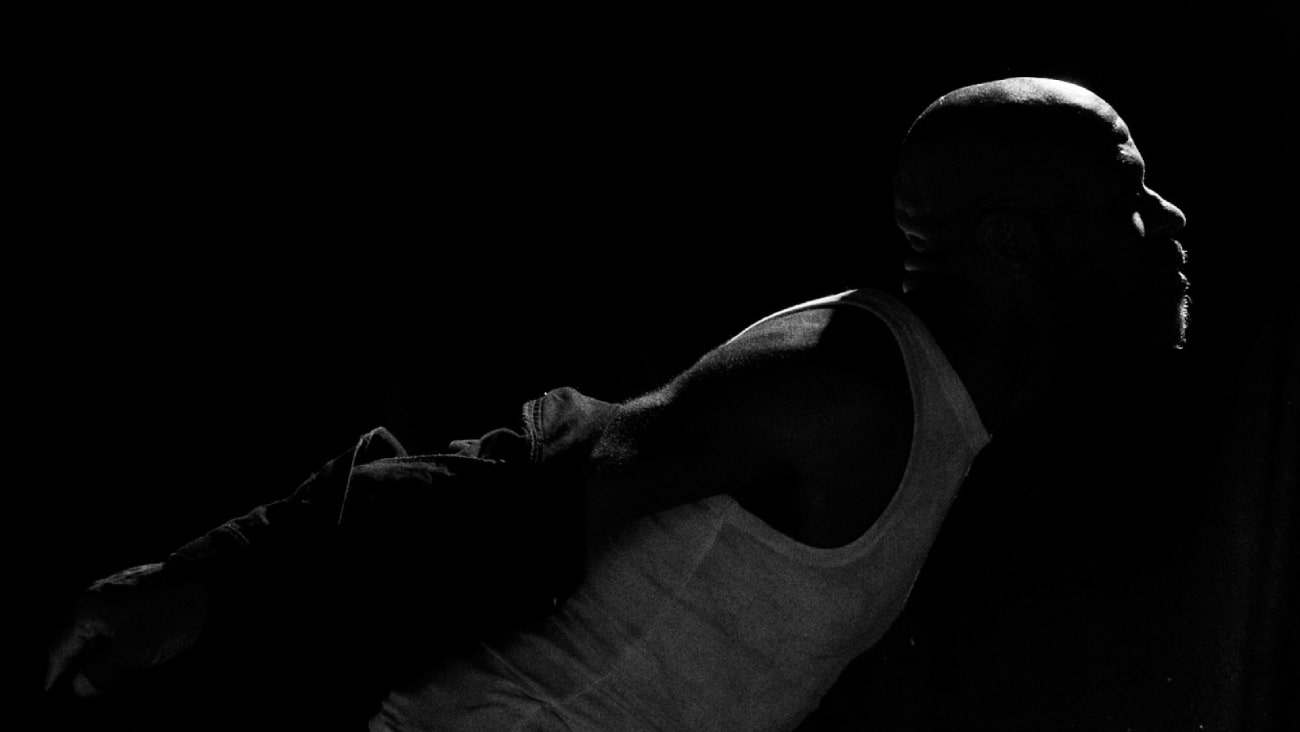 “The electronics are fantastic, but the songs are what we come to listen to.”
—Tape Op

“Hypnotic and penetrating…a brainy, substantive and complex writer with a fixation on synth sounds.”
–All Access Music

Blak Emoji’s new single “Mainstay” is out now on ECR Music Group. “Mainstay” is the lead single from the forthcoming Deluxe-Edition version of his new, remastered album Eclectro, out in early 2023. The celebrated album has been re-sequenced and remastered by indie-music luminary and ECR founder Blake Morgan, as part of a four-part full catalog reissue from the label.

“I’ve loved and respected Blak Emoji’s work for years,” says Morgan. “I’m thrilled to have him join our roster, and honored to have had the opportunity to remaster his catalog for these stunning ECR reissues.”

About the new track, Warren says, “‘Mainstay’ is simply about being a friend for someone in the end; expressing that you’re “on-call” for a person if they’re down or in a situation. This also relates to how you feel about yourself. Do you need or want to lift yourself up; do you have the tools? Will you be there for yourself like you are for others?” Sonically, he describes the track as, “Electrofunk hot sauce with pop sprinkles. There’s definitely some warped, cool Eno-like sounds swirling around as well. Trippy head bobbing track.”

Following a series of critically and commercially successful releases, multiple TV and film placements, U.S. and European tours, and a host of accolades from front-line publications like Rolling Stone and Tape Op, Blak Emoji has joined the celebrated roster at ECR Music Group.

Warren was first immersed in Soul, R&B, and Pop music growing up in South Jersey, but after his rigorous music studies learning piano concertos and Jazz-guitar standards led him to Electronic music, Hip-hop, and Punk, he found himself drawing on new influences ranging from Nine Inch Nails to Björk, and from Prince to Kraftwerk.

These diverse-but-intertwined influences are represented clearly throughout his distinguished recorded catalog—a catalog ECR Music Group is now remastering and reissuing in full in 2022 and 2023. His body of work has garnered praise from equally-diverse corners of the music world: All Access Music calls Warren “A brainy, substantive and complex writer.” Glam Glare describes his work as, “Alluring and infectious.” Black Rock Coalition proclaims Blak Emoji to be, “A sexy come on that champions intellect.”

Blak Emoji is set to begin an exciting new chapter with ECR Music Group––the first of his four remastered reissues was released September 30th, 2022, and “Mainstay” is out now. 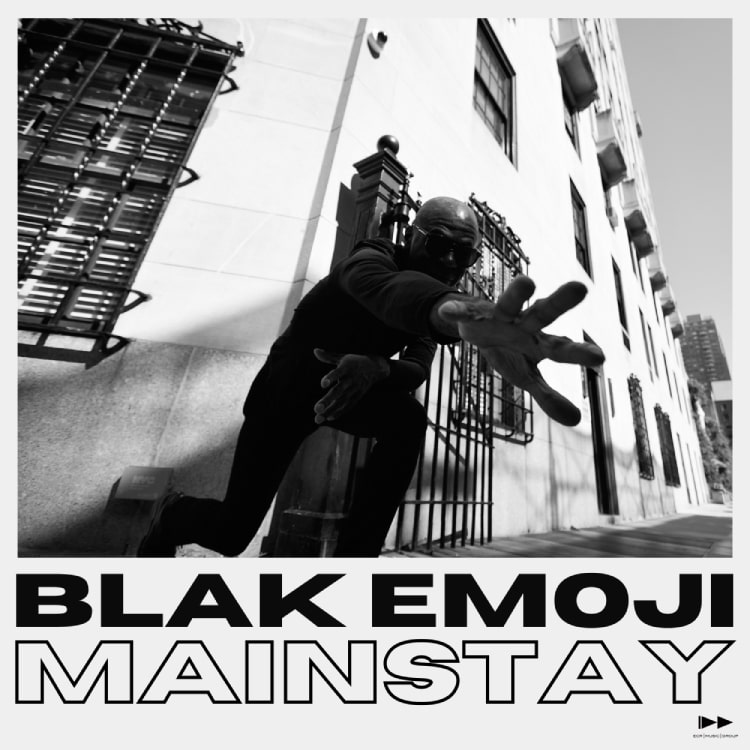 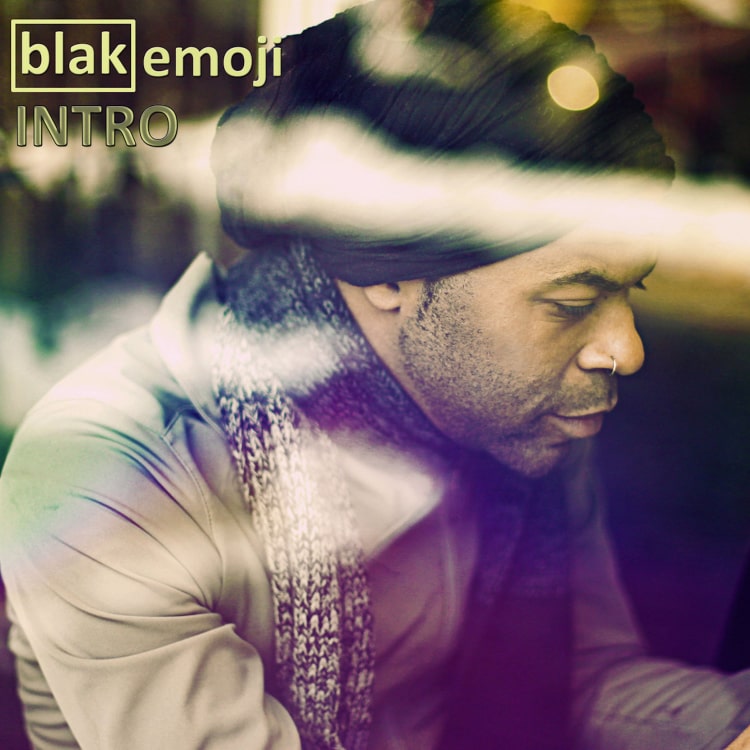