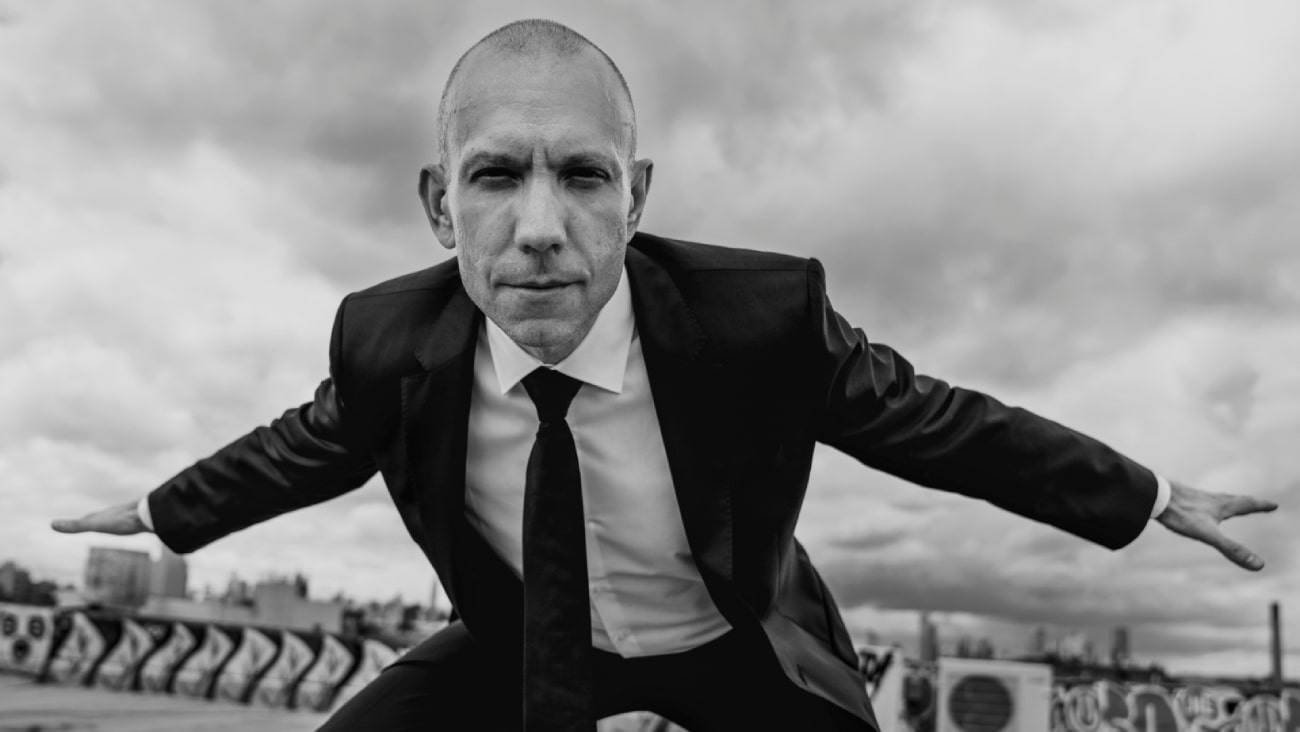 “He’s got killer pop-rock instincts, something that leaps out at you . . . as well as a flair for recalling the days of pre-digital sound mixes. He has good reason to be excited here, given the sheer consistency and accessibility of the music…a natural when it comes to fashioning sharp melodies and catchy choruses.”
—The Washington Post

“Blake Morgan has a voice that was made to be heard on the radio . . . inspired songwriting and passionate performances.”
—Billboard Magazine

“Morgan is shaping up to be the pop-rock mainstay and truly expressive luminary that nobody saw coming.”
—The Aquarian

“A revered New York indie-music figure.”
—Beyond The Stage Magazine

Blake Morgan’s 2022-2023 NYC concert series and US Tour Dates have been announced, here.

Indie-music iconoclast Blake Morgan’s highly-anticipated fifth album Violent Delights is out May 20, 2022 on ECR Music Group. The native New Yorker, artist, producer, multi-instrumentalist, label owner, and activist is riding high from the critical and commercial successes of his breakthrough singles and music videos of recent months. The New York Times calls Morgan “Disarmingly unselfconscious.” Billboard proclaims, “Morgan has a voice that was made to be heard on the radio . . . inspired songwriting and passionate performances.” The Washington Post writes, “He’s got killer pop-rock instincts, something that leaps out at you . . . as well as a flair for recalling the days of pre-digital sound mixes. A natural when it comes to fashioning sharp melodies and catchy choruses.”

“I wanted to make a new record that would evoke a time in music when melodic Rock-’n-Roll hooks weren’t a vice, when optimistic, triumphant love songs with bite poured out of the car stereo,” says Morgan. “If The Police’s album Ghost In The Machine and AC/DC’s to Back In Black had a kid together, that ‘kid’ would be my new record.”

The album gets its title from a line in Act 2, Scene 6 of Romeo And Juliet (“These violent delights have violent ends”), when the young couple is warned by Friar Lawrence that their passions may cost them. This is Morgan’s first record primarily comprised of love songs, and a departure for the artist. “I’ve written breakup records before, but never a ‘love’ record. I’ve never even used the words ‘love’ or ‘heart’ in a song before. Perhaps it helped to be in love, finally, for me to use those words convincingly.”

The release of Violent Delights follows on multiple successes for the artist including his record-breaking concert series in New York (a six-year run of sold-out concerts at New York City’s Rockwood Music Hall), over 200 performances across 160,000 miles of touring with sold-out shows on both sides of the Atlantic, and 20 albums he’s produced and recorded with A-list artists since his own last solo-artist album release.

In the studio, Morgan has recorded and produced music’s brightest luminaries, from Lenny Kravitz to Lesley Gore. Morgan sings and performs all the instruments on this new record except for drum kit, and he produced, recorded, mixed, and mastered the album at Valiant Recording NYC, the Greenwich Village recording studio he’s owned and operated since 2002.

Morgan is also the founder and President of independent global-music company ECR Music Group. His ideas, opinions, and editorials on music have been published regularly by The New York Times, Billboard Magazine, CNN, Newsweek, Variety, The Hill, NME, The Huffington Post, and The Guardian.

He lectures frequently, including at The Georgetown University Law Center, California State University, Syracuse University, NYU’s Clive Davis Institute of Recorded Music, American University, and at his alma mater, Berklee College of Music. His music advocacy has taken him to Capitol Hill numerous times where, as the founder of the #IRespectMusic movement, he continues to fight for music makers’ rights in the digital age.

Blake Morgan’s new record Violent Delights will be available on all platforms May 20th, 2022 on ECR Music Group. 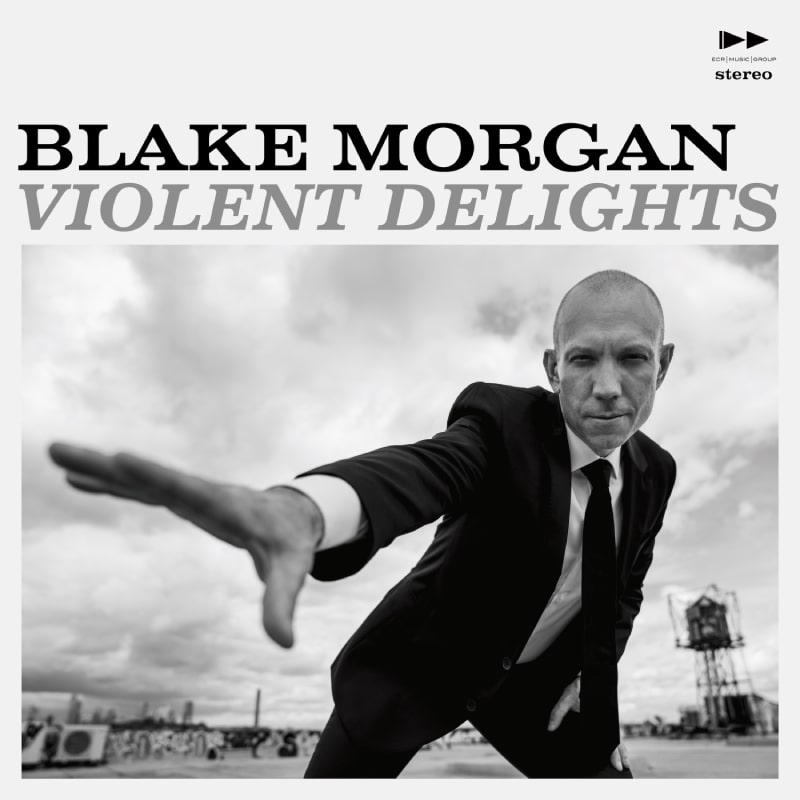 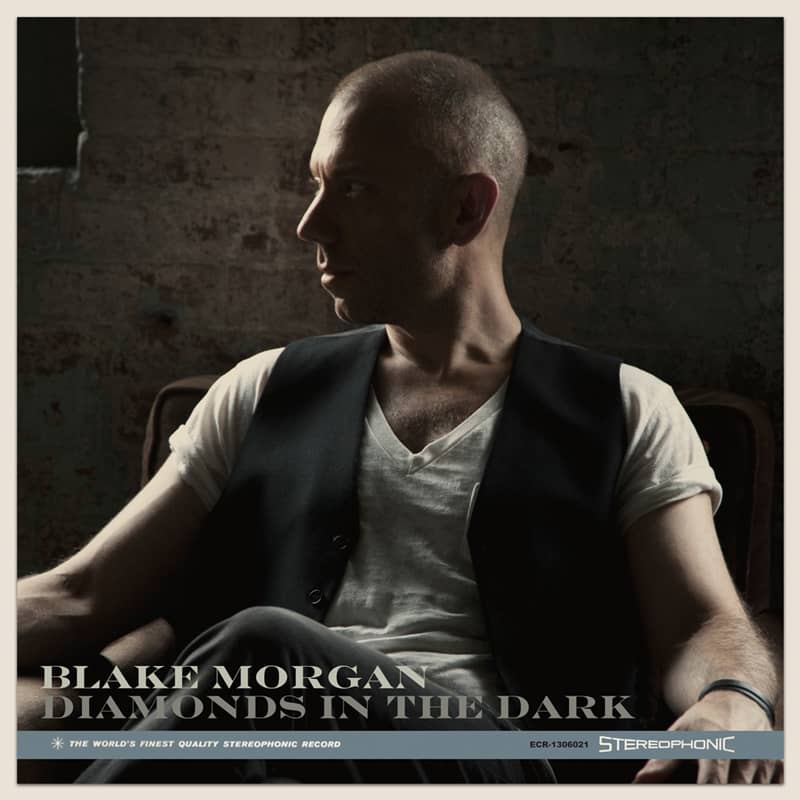 Diamonds In The Dark (Remastered) 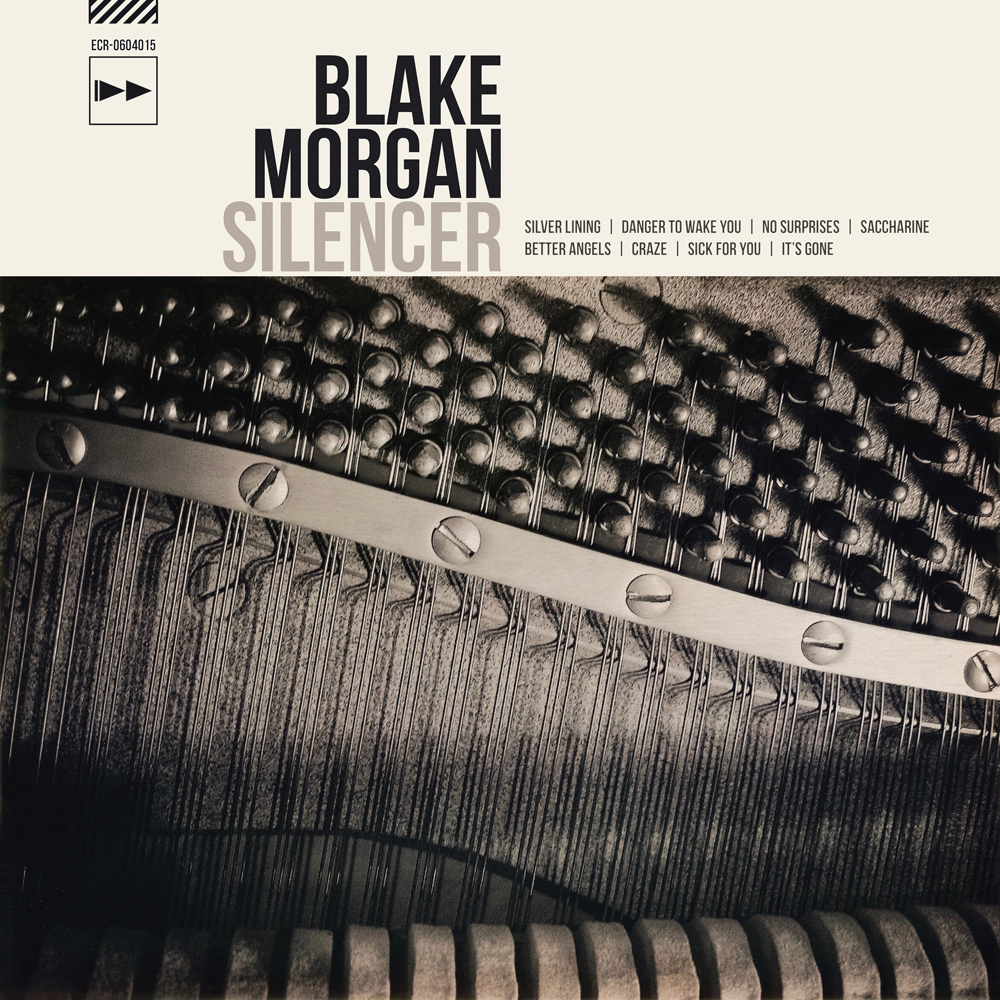 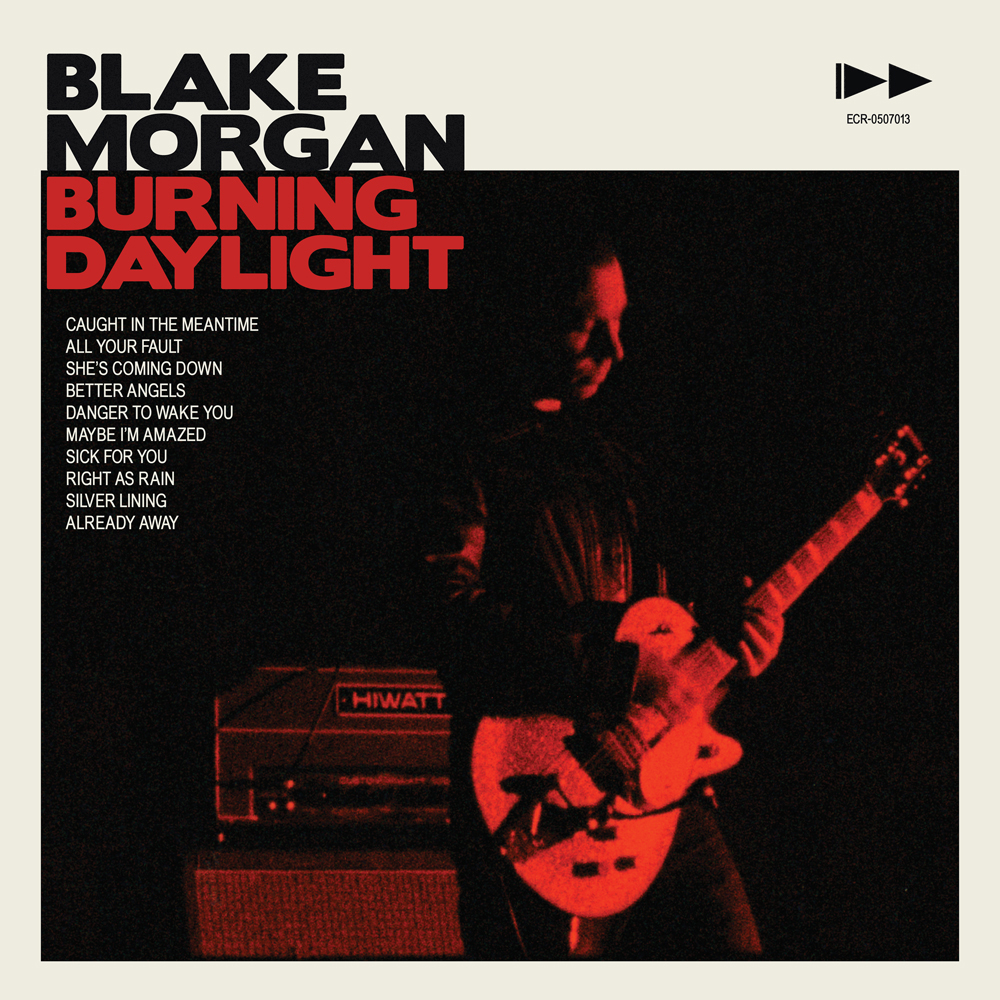 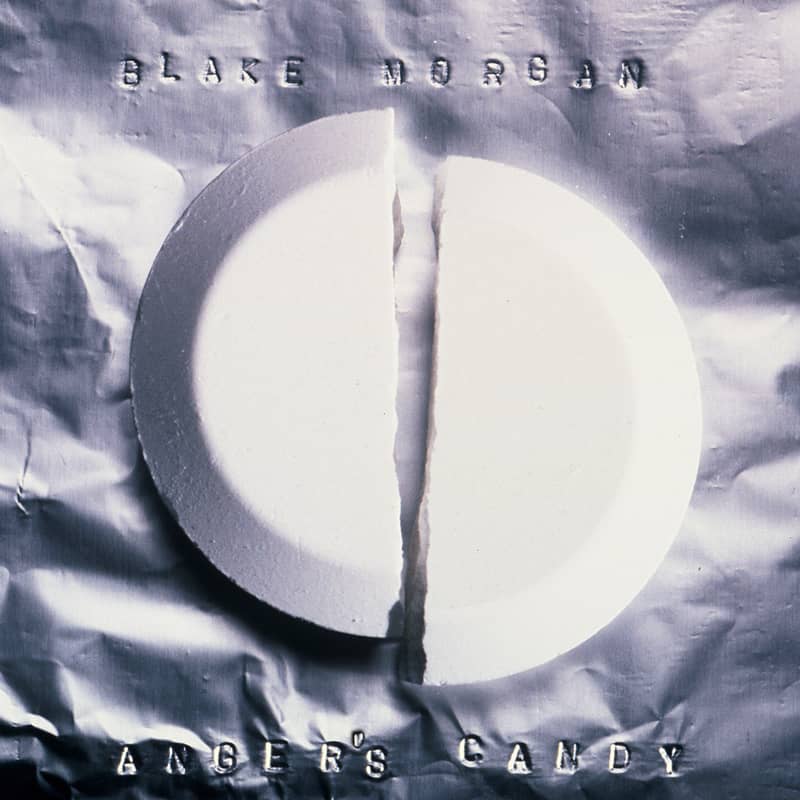 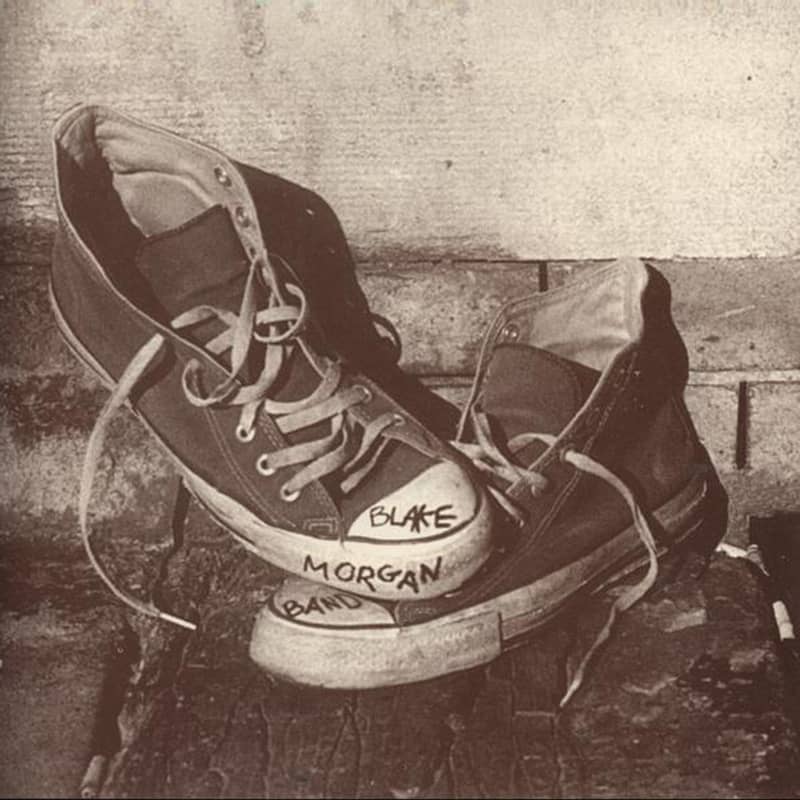