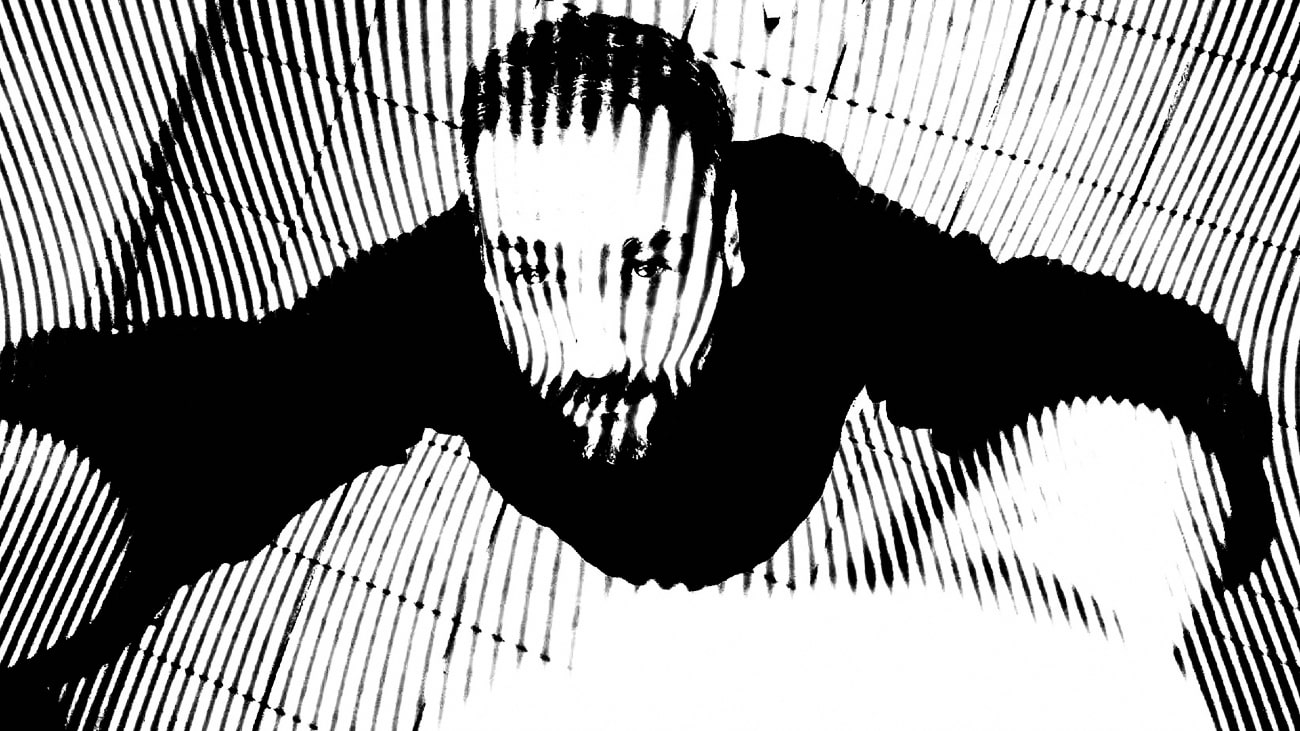 Electronic Device is a low-fi, DIY project led by Brooklyn artist and writer Eric Curran. The debut album, Two Dull Boys, was recorded after the artist lost his twin brother.

“My mom and brother died within months of each other, actually. Then Dad wound up in the hospital. I was eventually diagnosed with cancer, and you can just imagine how Covid affected my restaurant blog.”

As twins raised in the seventies with matching clothes and haircuts, Eric and his brother, affectionately known as “The Crab,” shared an obsession for music.

“Crab and I went from singing ‘Rubber Ducky’ in the bathtub to being lifted off our feet in the mosh pits of Lollapalooza. We’ve seen everyone from Metallica to Elvis Costello together. Eighty percent of the music I hear on a daily basis reminds me of my brother. We went from talking several times a day to absolute radio silence. I don’t believe in anything comforting like an afterlife, so that silence is deafening. I decided to fill it with music.”

“I set up a studio in The Crab’s old room—treated it like a sacred space. Every Sunday I’d drive from Brooklyn to Staten Island, eat a bacon egg and cheese, and get to work—plug in regardless of how I felt. Eventually I’d fall into a groove—write and record all day. I’d break for a drive down Hylan Boulevard with Dad, a walk at Wolfe’s Pond, some dinner, and then right back to the music. I think I recorded over fifty songs—and ate as many breakfast sandwiches.”

Ten of those songs comprise Two Dull Boys, an album he describes as “headphone music for the disconnected.”

“I tend to define myself by what I refuse to believe, and I don’t apologize for it. That’s what ‘Sorry I’m Me’ is about. Take that, astrology!”

The album opens with “In the End,” a slice of Cake or Ben Folds Five inspired by signing a DNR order. “Heavy stuff, I know, but the song is light on its feet. I’m as bad-news fatigued as everyone else. But yeah, maybe not a record for ball games or bat mitzvahs.”

Apart from the first single “All Things Come to an End,” most of Two Dull Boys was made on the fly—writing and recording happening at the same time.

“I’ve been multitracking since I was a kid using two cassette recorders from Radio Shack in Eltingville.”

Eric married his long-time girlfriend in quarantine and recorded a palate-cleansing version of Rufus & Chaka Khan’s “Ain’t Nobody” as a tribute to her. “It just kinda happened and it’s one of my favorite tracks on the record.”

“I Want to Be a Photograph of You” is an ode to the artist’s wife.

“I know it’s not very rock-n-roll to sing about wives and families, but it is self indulgent, which is right in my wheelhouse.”

The tracks caught the attention of friend and President of ECR Music Group Blake Morgan, who felt the record was best presented as-is, with no re-recording or remixing. “I didn’t want to upset the beautiful and delicate balance he’d struck in these recordings,” says Morgan. “‘Lo-fi’ doesn’t mean ‘low stakes,’ in fact it’s just the opposite—the choice to be bare, intimate, and authentic is about as ‘high stakes’ as one can get when making a record, and that’s what he’s done.”

“There’s a lot of history in the room where I recorded these songs—something only I can hear. If I made this to impress someone, the songs would sound very different—but I did this to feel closer to my brother, which it has. Blake did a fantastic job mastering the album while respecting that.”

The record closes with the meditative dirge “Fracture.”

“My brother was a true metal-head at heart. To say he was infatuated with KIϟϟ would be an understatement—he called into KIϟϟ radio shows, administered fan groups, had the action figures and Japanese imports. We both loved Ace Frehley’s “Fractured Mirror” and had plans to see Ace in Staten Island. A few days after Crab died, I gave those tickets to some of our friends. My brother would never hear Ace dedicate a song to him that night. He’ll never hear my record, either, and I’ll never get to hear him make fun of it.” 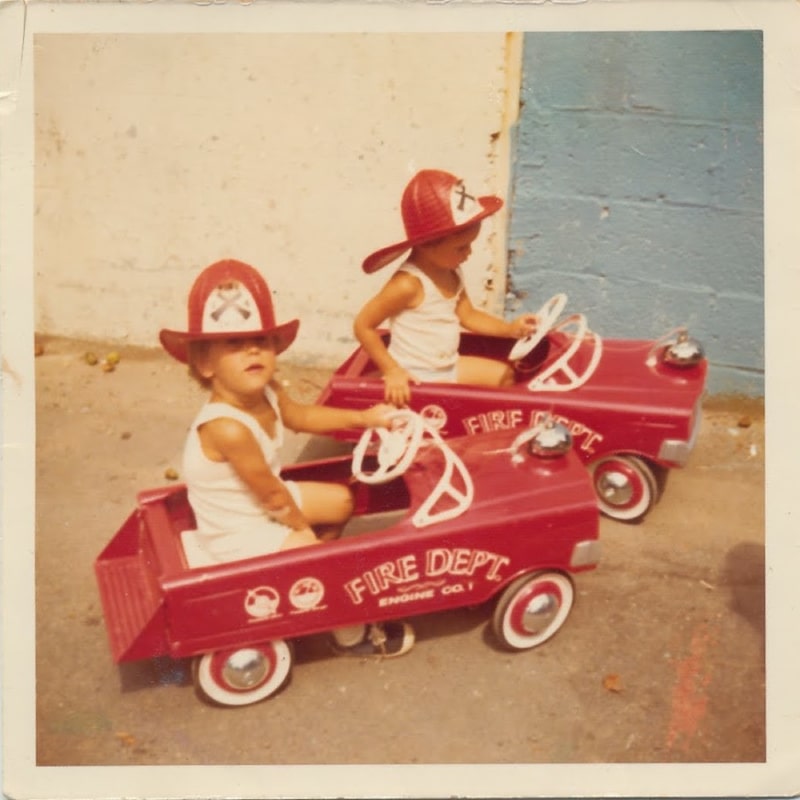 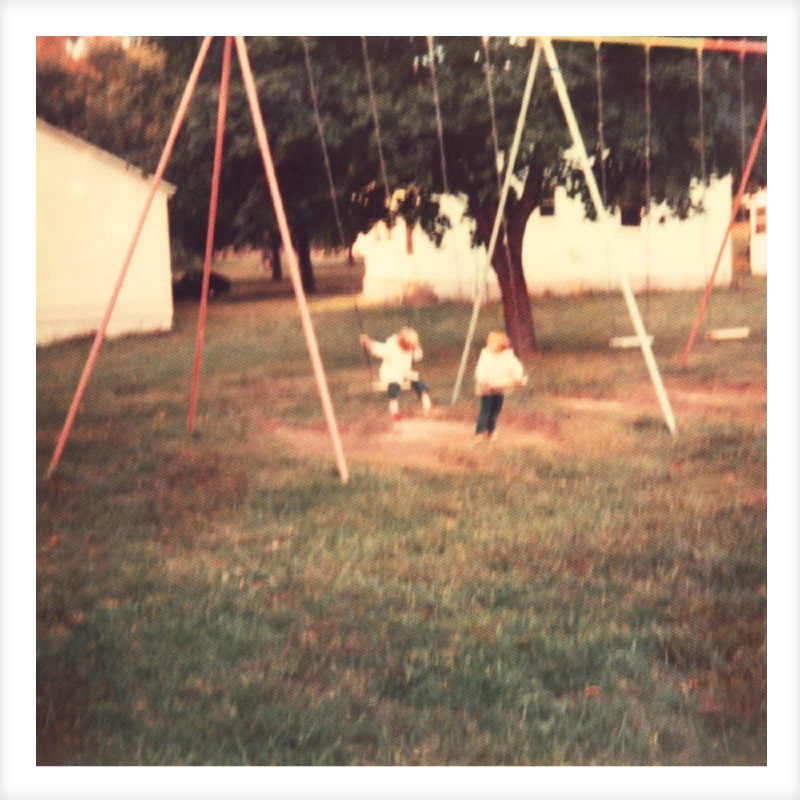 “Sharp As A Brick” (Single) 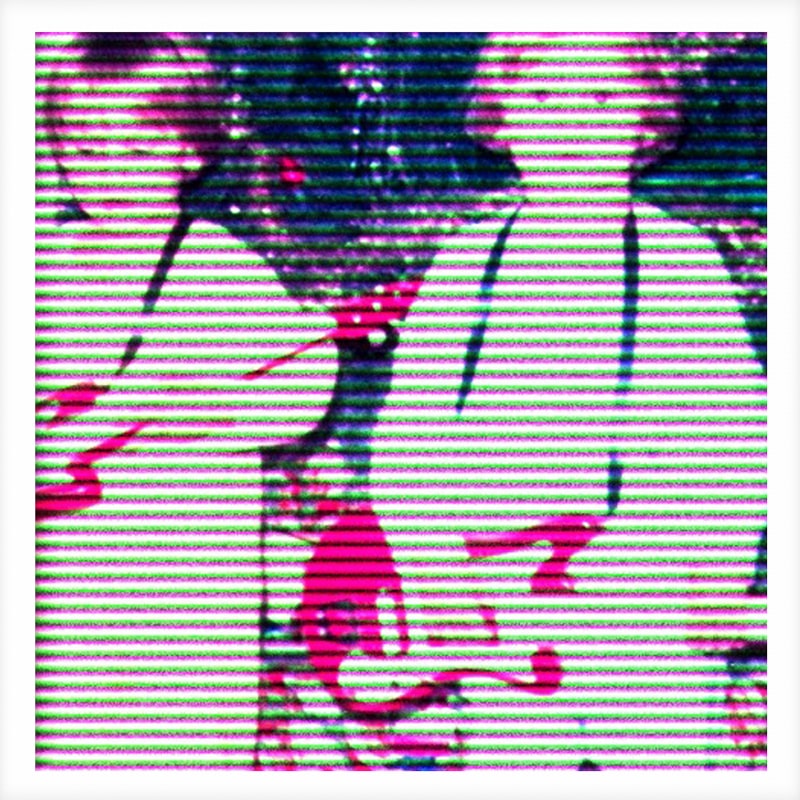 “All Things Come To An End” (Single)