“Jill Sobule can claim her place among the stellar New York singer-songwriters of the last decade. Topical, funny and more than a little poignant . . . grown-up music for an adolescent age.”
—New York Times

Jill Sobule joins the ECR Music Group roster of artists with deluxe-edition releases of five albums from her celebrated catalog. These include deluxe re-releases of her acclaimed albums Underdog Victorious (2004), California Years (2009), Dottie’s Charms (2014), and her most recent effort, Nostalgia Kills (2018), each with never-before-heard exclusive bonus tracks. In addition, ECR Music Group is re-releasing her collaboration with noted playwright and theatrical director Elise Thoron, Jill Sobule Sings Prozac and the Platypus (2008).

Sobule’s work is at once deeply personal and socially conscious, seriously funny and derisively tragic. In a dozen albums spanning three decades of recording, the Denver-born songwriter/guitarist/singer has tackled such topics as the death penalty, anorexia nervosa, shoplifting, reproduction, the French Resistance, adolescent malaise, LGBTQ issues, and the Christian Right.

While her songs cover expansive thematic ground, they benefit greatly from Jill’s subtle intelligence and skillful light-handedness. No sloganeering flag-and-fist waving here, but rather portrait-&-story songs about human beings, real and imagined, which allow us to step back from the issues they tackle, be they individual or societal, and to relate to them as we would to a close friend.

On stage, she entertains, amuses, provokes, and more often than not, takes her audiences on an emotional roller coaster, from comedy to pathos in a few bars of music, often within the same song.

Jill Sobule’s recording career began in 1990 with the album Things Here Are Different (MCA), produced by Todd Rundgren. Radio took notice thanks to the single’s “Too Cool To Fall In Love.” Her 1995 self-titled album (Atlantic) brought her mainstream commercial and critical success with two hit singles: the satirical gem “Supermodel” from the movie Clueless and “I Kissed A Girl” (the original), the first ever openly queer-themed Billboard Top 20 record.

For her most recent album, the Ben Lee-produced Nostalgia Kills, Sobule turned her warm wit and laser-focused poet’s eye on herself more than ever before. For all its graceful, funny, and heartbreaking explorations of awkward youth and grown-up regrets, Nostalgia Kills is as of-the-moment as anything in Jill Sobule’s catalog. Through her own experiences, she explores issues our society still collectively struggles with (LGBTQ rights, teen mental health, our unhealthy obsession with staying forever young) and gently skewers our tendency to dwell on the past at the expense of addressing the present.

Sobule has performed with Neil Young, Billy Bragg, Steve Earle, Cyndi Lauper, Tom Morello, Warren Zevon, and John Doe. She inducted Neil Diamond into the Songwriters Hall of Fame. She has shared billing with Don Henley, Joe Jackson, Warren Zevon, the influential LA punk band X, and Lloyd Cole & The Negatives. She regularly co-stars with comedian/actress/author/SNL alumni Julia Sweeney in their Jill & Julia Show, an unusual and mesmerizing combination of song and storytelling. A road warrior, she plays more than 100 shows a year.

She lives in New York City. 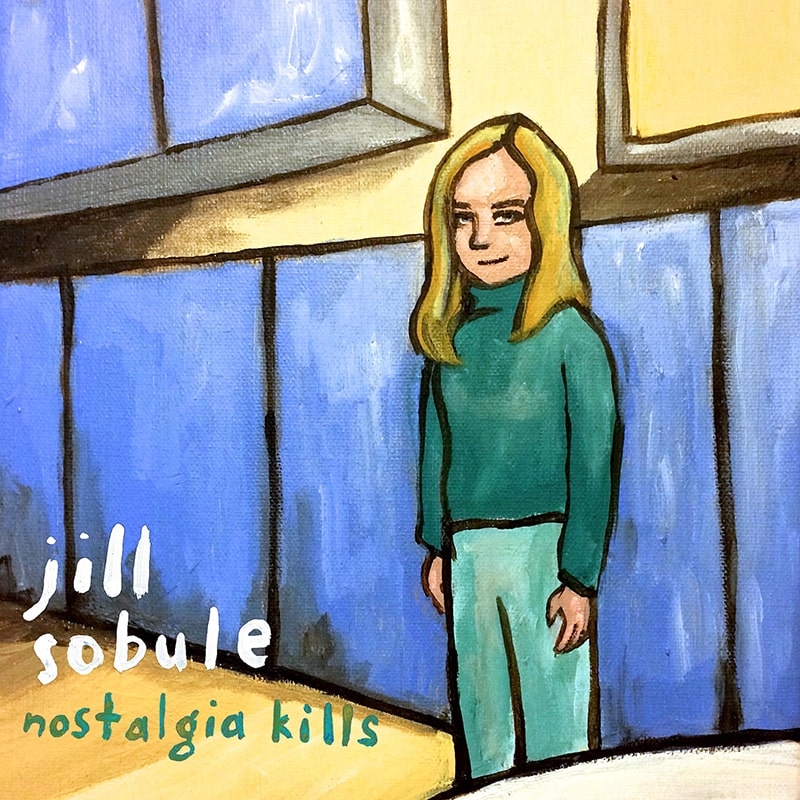 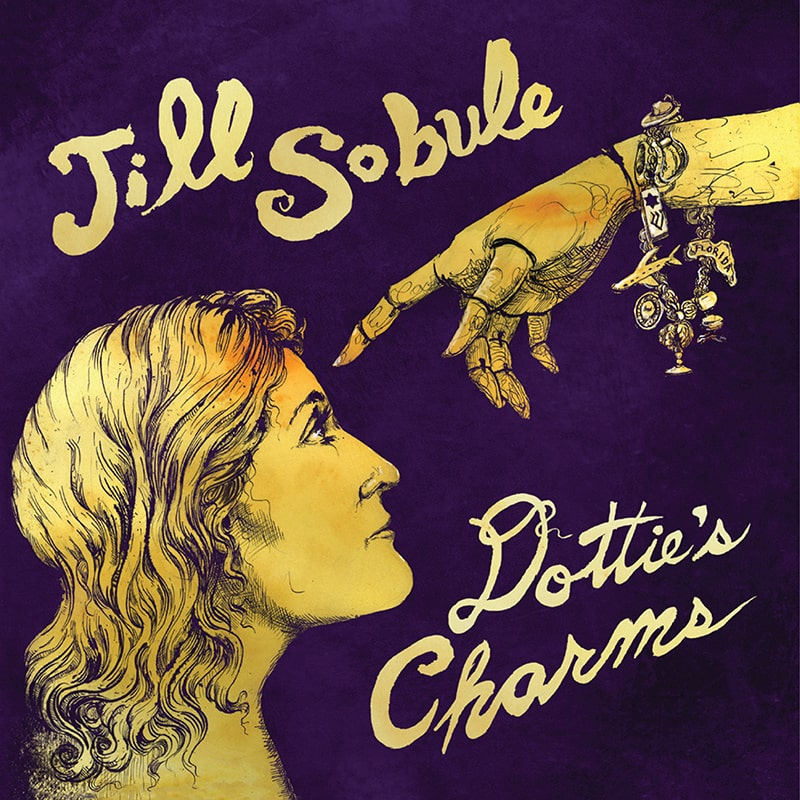 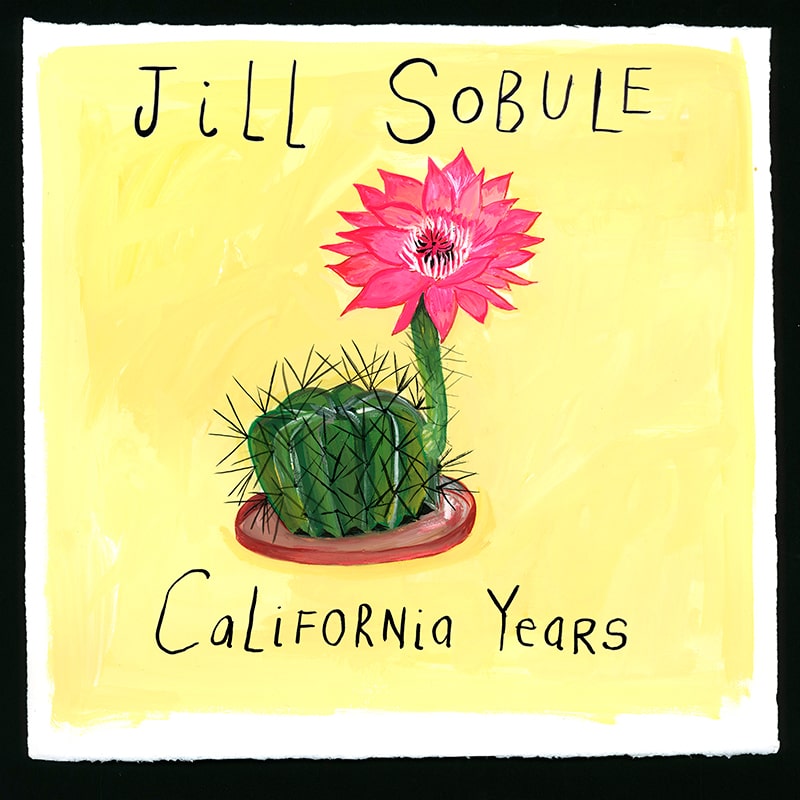 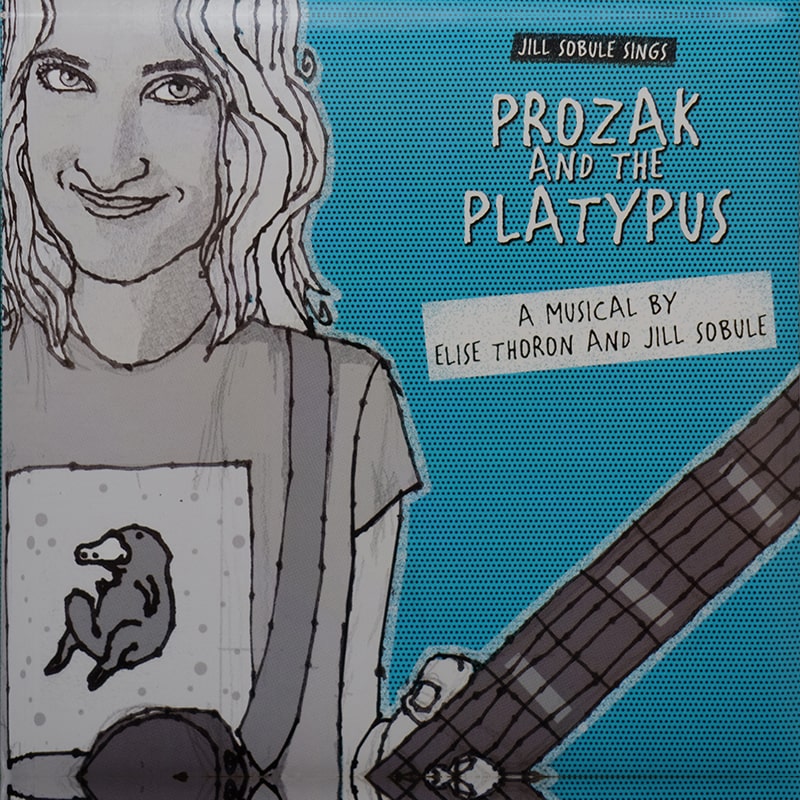 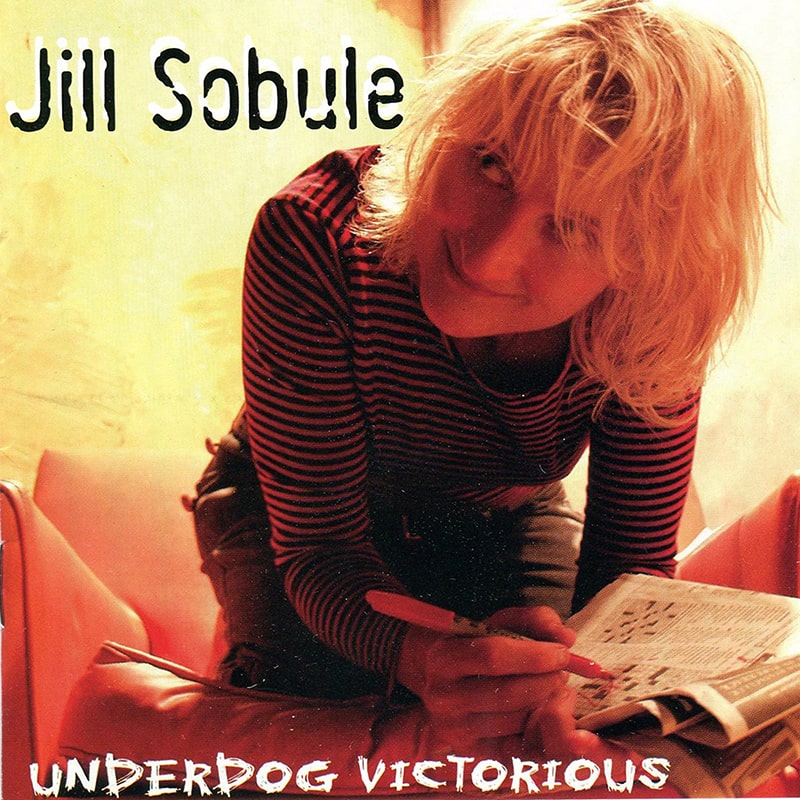