Native New Yorker Melissa Giges is no stranger to success. Her music has become a staple on national radio and television, with multiple songs appearing regularly on shows like MTV’s Real World, Keeping Up With the Kardashians, Bad Girls Club, and Kourtney and Khloe Take Miami.

In addition, the success of her debut album, Evident, has won her a loyal following with her mesmerizing performances and strikingly beautiful voice.

About her new record, Just When I Let Go, and its first single, “Audience,” Giges says, “I think this new album has a blend of intimacy and intensity to it. My lyric writing has become more personal than ever, while the music has become even more melodic, focused, and direct than ever. It’s loud, it’s bold, but I feel it also has a smart sophistication to it—a vulnerability—that I’ve wanted. I can’t wait for my audience to hear it.”

Intelligence and sophistication are not surprising, given Giges’ musical background. A classically trained pianist since age four, she discovered her love of singing by humming melodies of the works she was learning for the piano. Giges continued her musical studies, later majoring in classical voice as a Presidential Arts Scholar at George Washington University. Her stand-out gifts have led to performances at the White House and the Kennedy Center, as well as a European concert series. 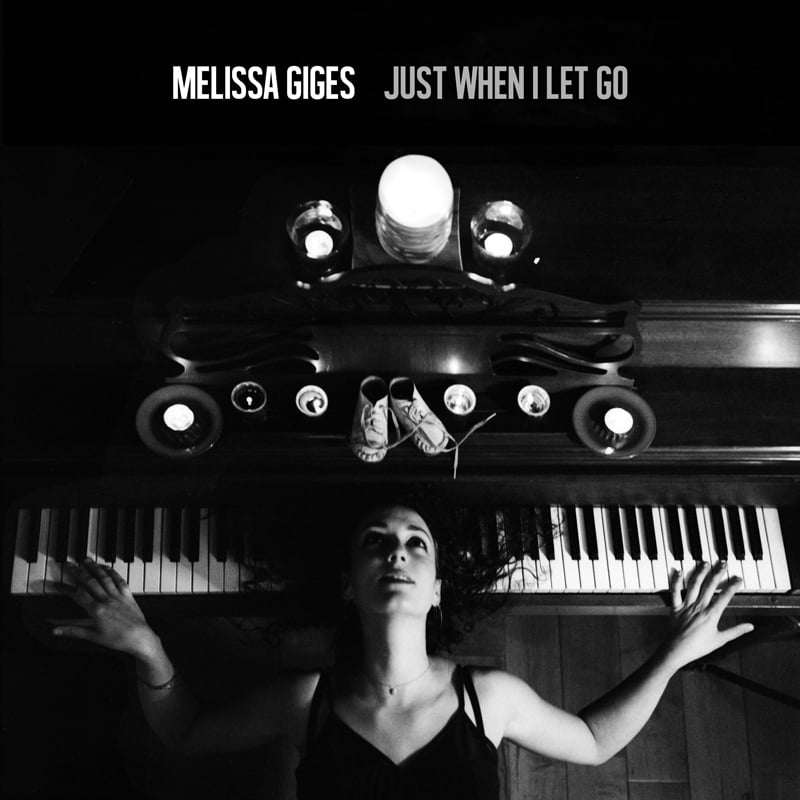 Just When I Let Go 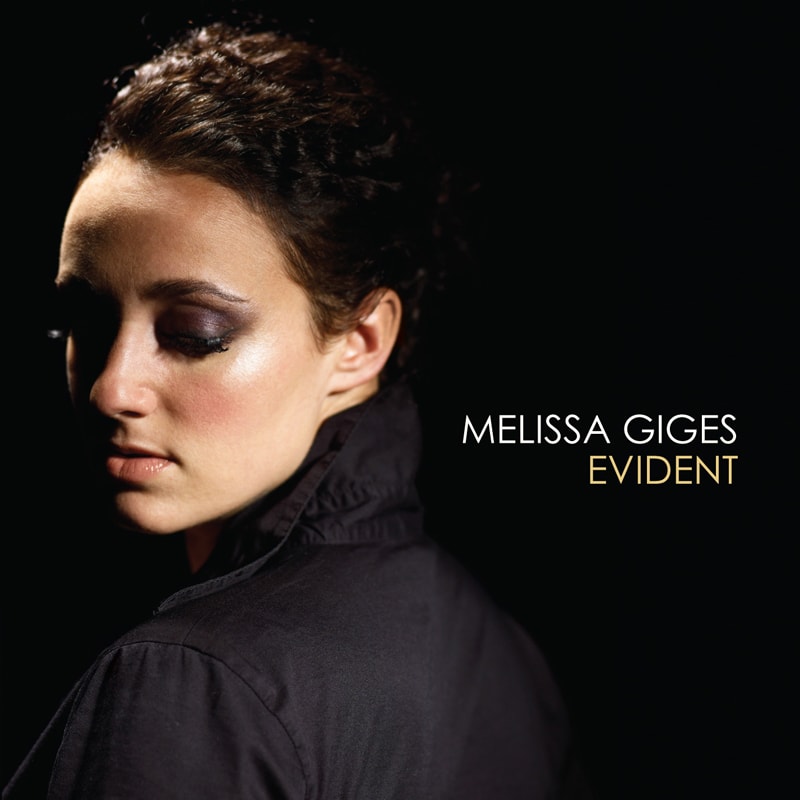