The Canoes is a supergroup founded on the warm friendships that were forged while songwriting in remote northern locations together.

Chris Barron is best known as the lead singer of the multi-platinum-selling band Spin Doctors, Arne Hovda as a chart-topping songwriter and the keyboardist/vocalist of acclaimed band The Getaway People, Erik Norvald Røe as lead singer and songwriter of Norwegian phenomenon Baba Nation, and Hans Petter Aaserud as the songwriter and lead singer of one of Norway’s most successful bands of the past twenty years, Trang Fødsel.

The four friends met for a series of impromptu songwriting sessions on different islands: Ådnøy off the fjords of western Norway; Svalbard, off the coast of the North Pole; the Faroe Islands in the North Atlantic; and Manhattan in New York City. At these sessions, the group penned the songs that became their debut album, Booze & Canoes.

Now with a newly-inked American record deal and the wind at their back, The Canoes are set to take their exciting next step: the release of their second album, Magnetic North (2023).

This second album follows on the deluxe-edition release of Booze & Canoes—their first record—featuring five never-before-heard tracks including the new single, “Things Are (Gonna Be Different)(‘Round Here).”

With millions of records sold and each having notched chart-topping hits on both sides of the Atlantic as individuals, the group’s love of music-making is matched by their genuine affection and love for each other. What’s more, their individual successes have earned them a collective luxury: being able to take their music seriously without taking themselves too seriously along the way. 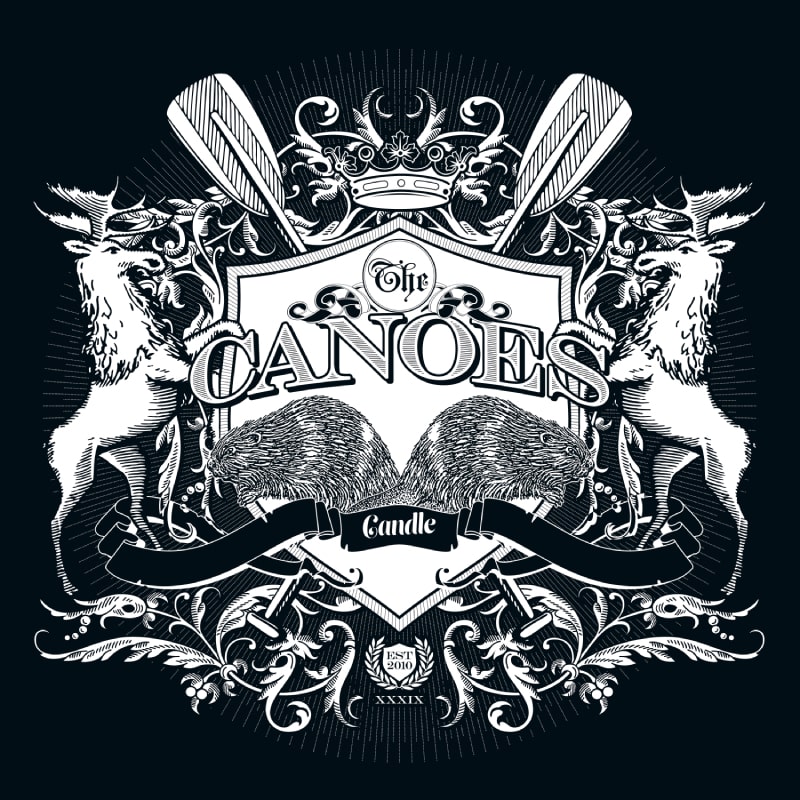 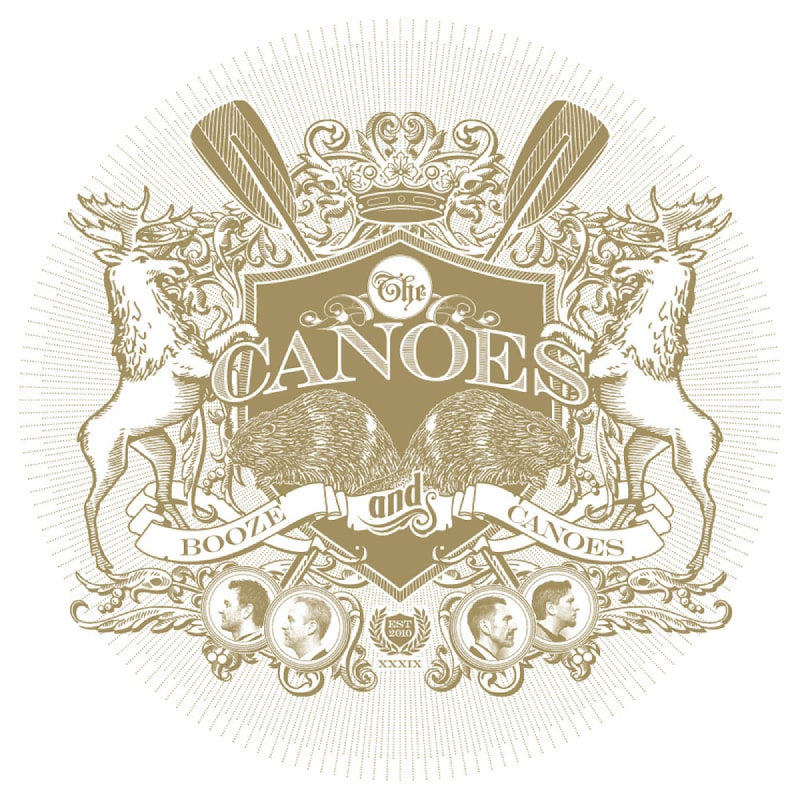 Connect with The Canoes