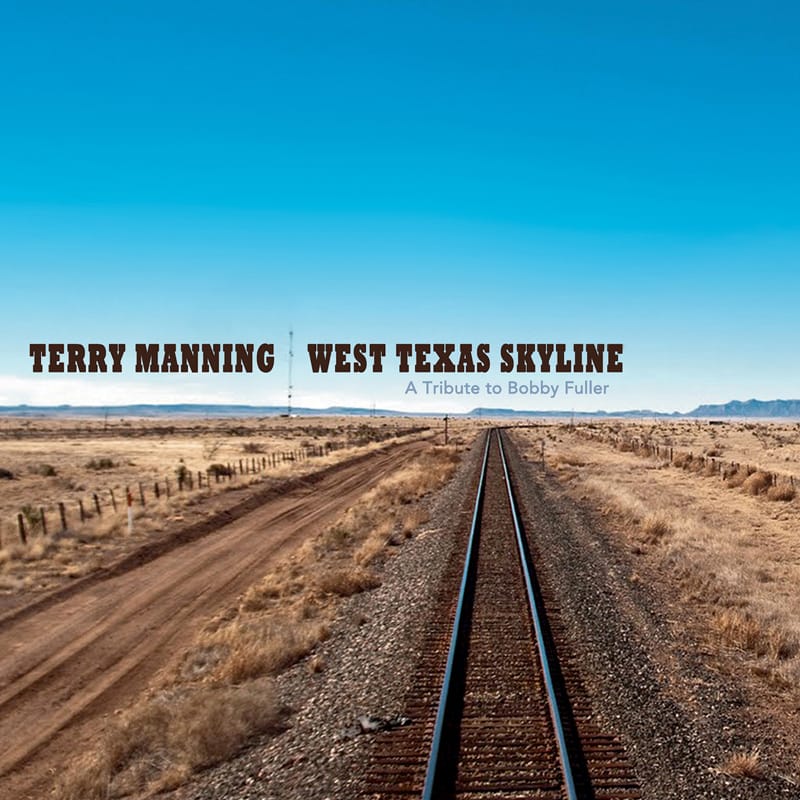 Get the Digital Booklet

“Manning is one of the most respected engineers and producers in music history—Led Zeppelin III, the first two Big Star records, Al Green, ZZ Top, the Staple Singers, Albert King, Shakira, Lenny Kravitz, and literally over 100 others have benefitted from his work in either or both capacities.”
—All Music Guide