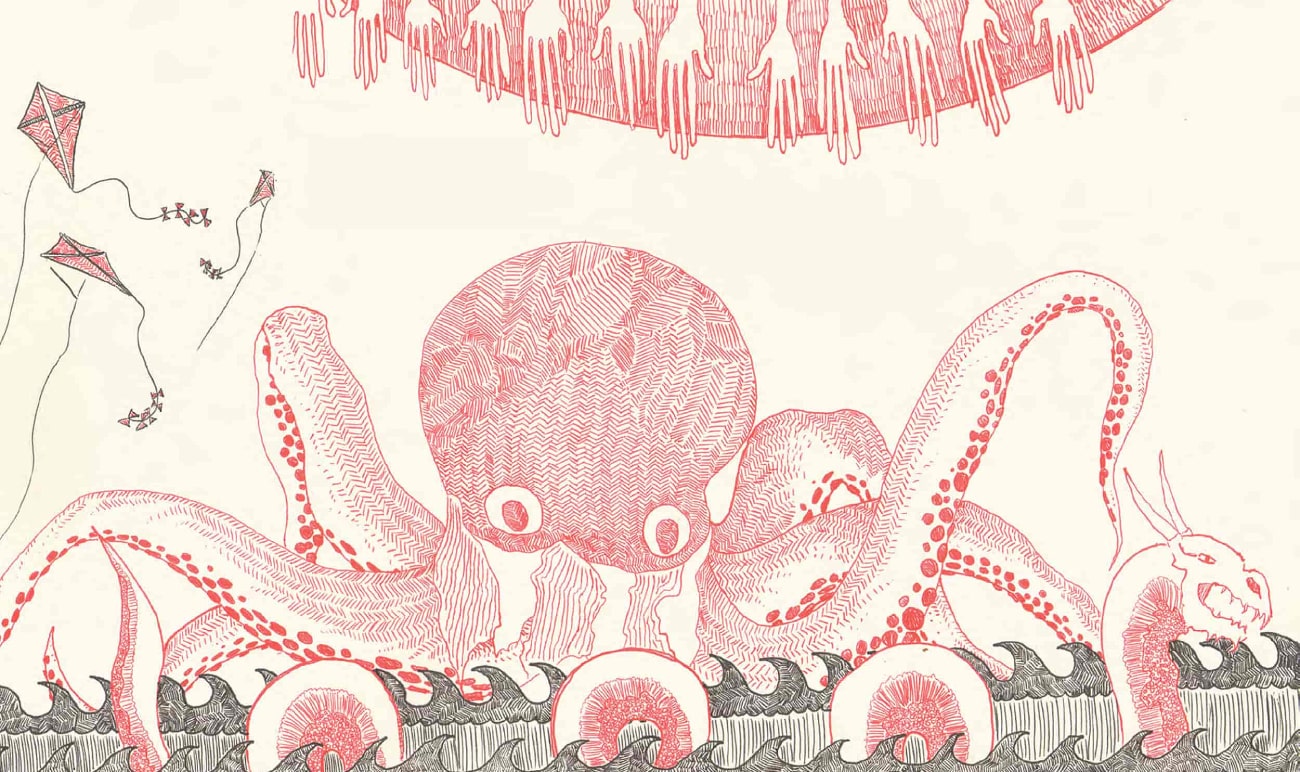 The first time David Cloyd heard Caroline Fenn play “Hiding In The Attic,” he said to her, quite simply, “There is no way this is the first song you’ve ever written.” Cloyd then watched and listened as Fenn revealed song after compelling song, each as equally captivating and disarmingly fresh as the first. It was clear that there was a genuine body of work with vision and originality here, and Cloyd felt that there was only one thing to do—set a date and begin recording a full-length album.

The sessions that followed resulted in Fragile Chances, an organic and spellbinding album that marks Fenn’s debut as a recording artist. Produced and recorded by David Cloyd, mixed and mastered by Blake Morgan at Valiant Recording in NYC, and with artwork by DM Stith of Asthmatic Kitty Records, these songs are also the focal point for the launch of Hook & Ladder Records, the newest imprint on ECR Music Group’s label roster.

“It’s really been an incredible experience,” says Fenn. “When I started writing, I had no idea this is where it would lead. I guess my chances weren’t so fragile after all.” 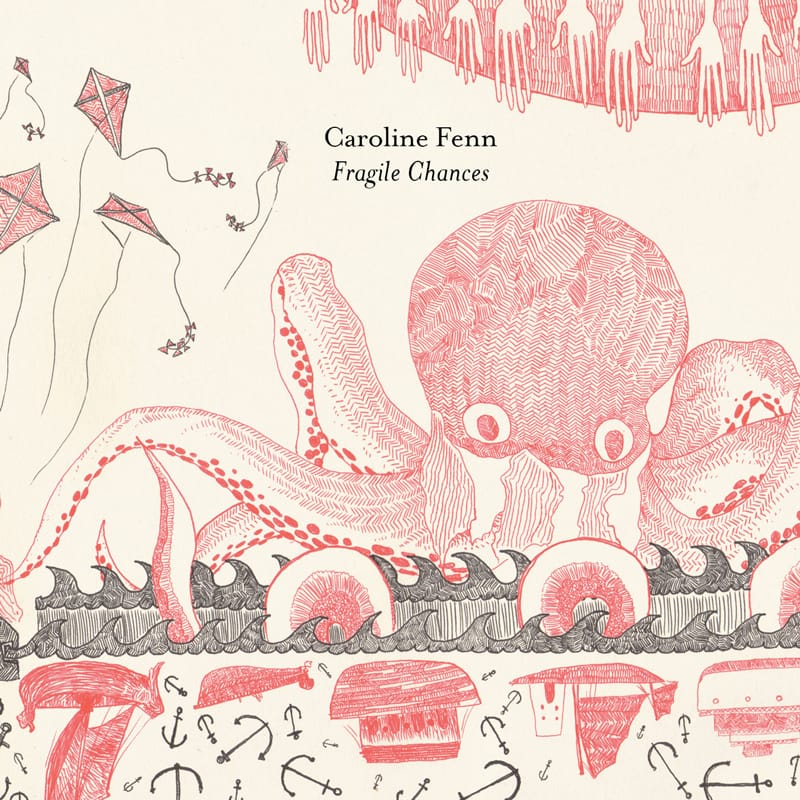