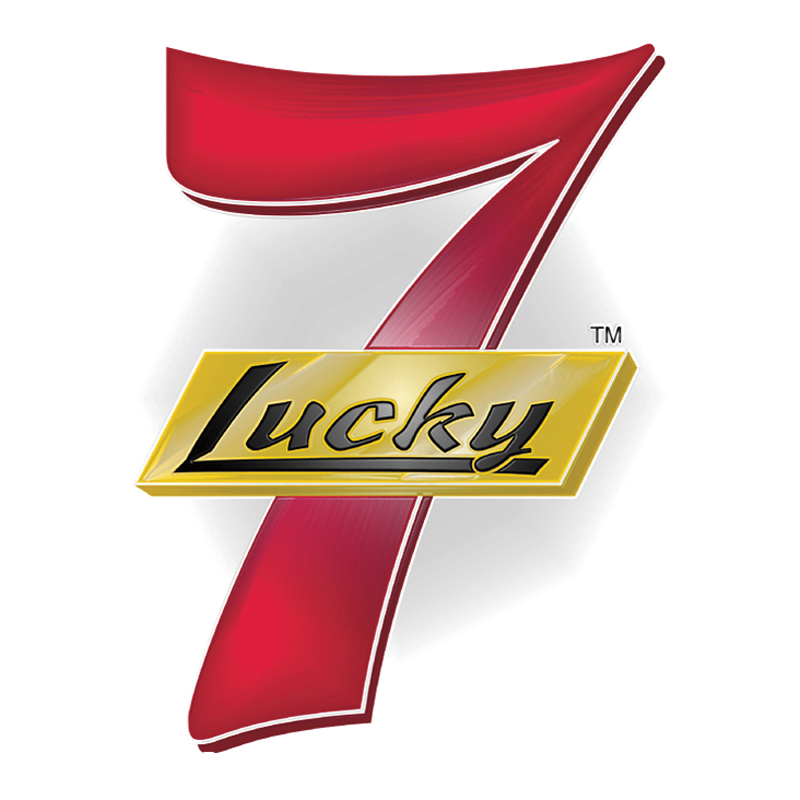 Owned and founded by legendary producer, recording engineer, and artist Terry Manning of the world-famous Compass Point Studios in the Bahamas.

“Working with Blake Morgan makes perfect sense on so many levels,” says Manning. “We go ‘way back’ together . . . Blake and I worked hand in hand recording his first major label release Anger’s Candy some years ago, and have remained good friends and musical ‘sympaticompatriots’ since that time. His recent successes with ECR have only heightened the practicality of our working more closely together.”

In addition to owning and running the world-famous Compass Point Studios in the Bahamas, Terry Manning’s career has spanned decades where he has consistently partnered with the uppermost echelon of the music world’s elite, including work with Led Zeppelin, ZZ Top, Isaac Hayes, the Staple Singers, Molly Hatchet, George Thorogood, Widespread Panic, Shakira, and Lenny Kravitz.

The Artists of Lucky Seven Records 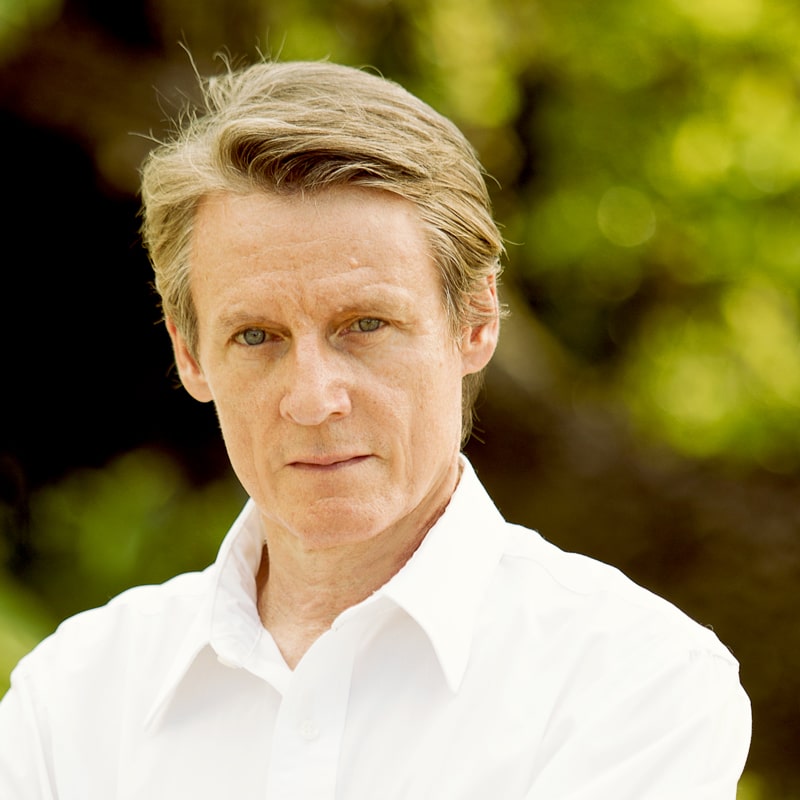