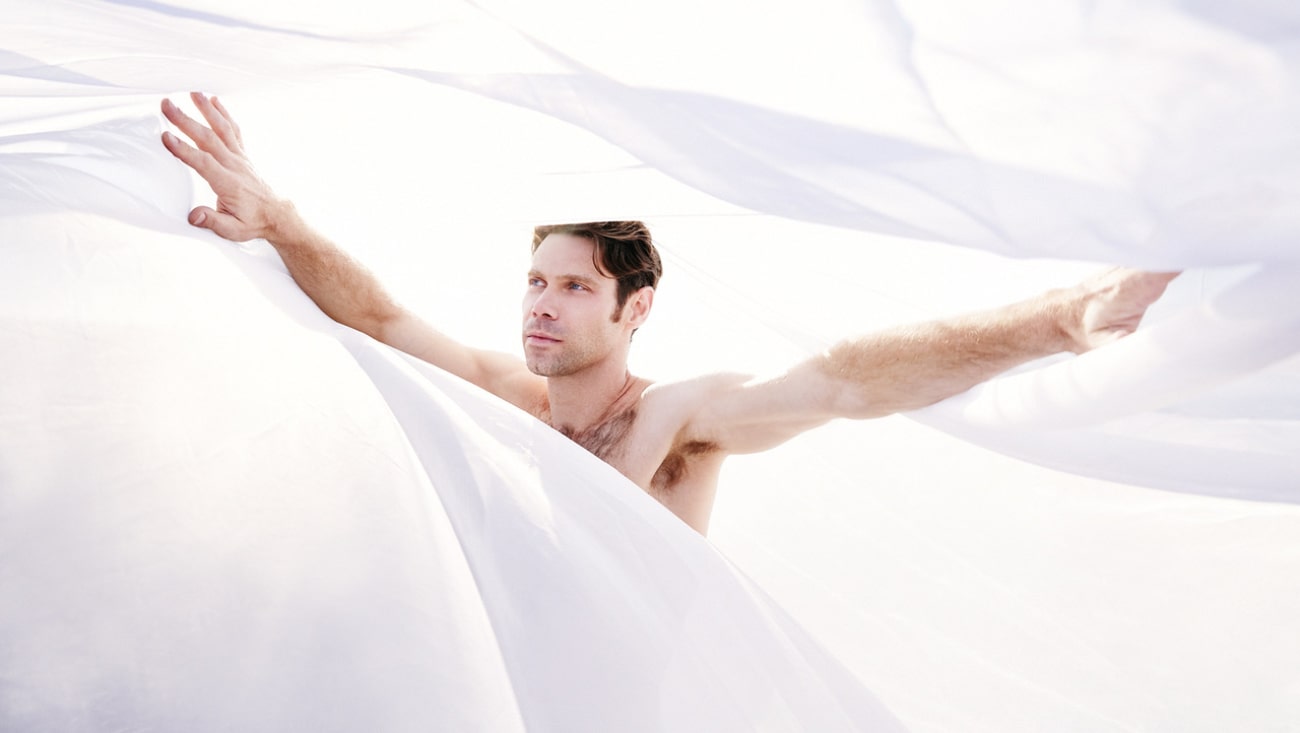 “An artist truly finding his footing as a great songwriter.”
—Atwood Magazine

Brett Gleason’s new single “Versions of Love” is out now on Meridian/ECR Music Group. This second track from his forthcoming album Prophesy (2023) follows on a wave of critical and commercial acclaim for the accomplished Los Angeles-based songwriter and performer, and for his previous single, “Real Love,” released in June.

In “Versions of Love,” sweet, soothing keys and an explosion of growling guitars collide like lovers with fundamental differences. “I wrote the song as a conversation, a negotiation,” says Gleason. “What do you do when you love someone with an inherently different view of love? Do you run and hide, or fight? ‘Versions of Love’ is the conversation I was afraid to have.”

Gleason credits a childhood speech impediment leading to a mastery of multiple instruments (he performs all the instruments on this forthcoming record except for drums). “I was super-isolated growing up, even in Huntington, New York,” shares Gleason. “I spent most of my youth as a competitive gymnast and classical pianist.” Gleason’s immersive studies at the Long Island School for the Arts led him to The New School in New York City where he later received dual degrees in music composition and fiction.

His first two self-released efforts were met with both critical and commercial success, each reaching the Top #100 on iTunes’ Alternative charts, with Gleason scoring the #1 Video on MTV Logo’s The Click List. 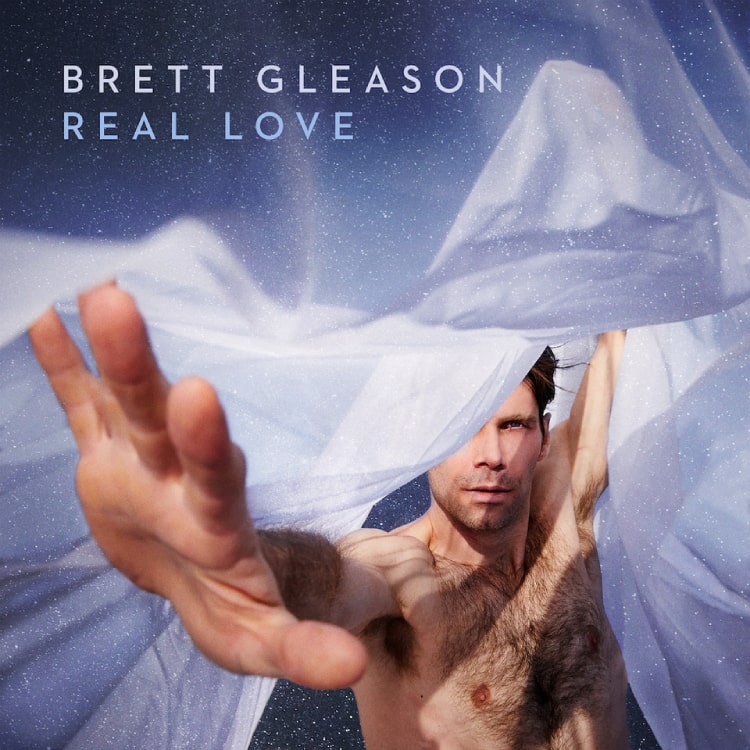