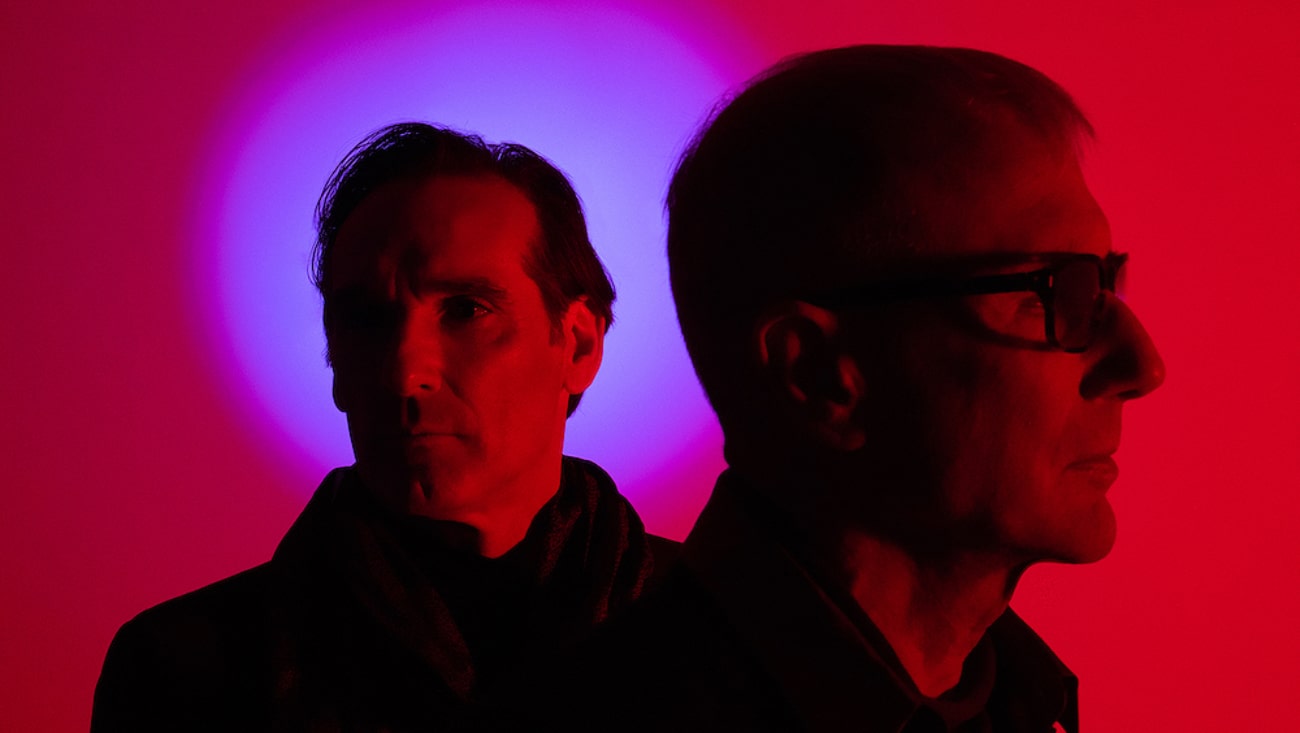 “Lovely shimmering synth tones and backed up with guitars to give you a slap of the 1980s.”
—It’s All Indie

“Dynamic . . . a breath of fresh air. Urgent and propulsive.”
—This Is Pop

“[The Heroic Enthusiasts’] creative collaborations skillfully integrate the intellectual and emotional, a contradiction that has already piqued the interest of listeners worldwide.”
—Illustrate Magazine

The Heroic Enthusiasts’ Fits and Fashions—the first of their two EPs to be released this year on Meridian/ECR Music Group—arrives June 24th on the heels of multiple successes for the celebrated duo.

“The Fits and Fashions EP is tantamount to ‘Side 1’ of our new album,” says guitarist and songwriter Thomas Ferarra. “And ‘Side 2’ will be coming later this year. The five songs on Fits and Fashions provide an opportunity to glimpse who we are as a band: one that pulls from 80’s-based nostalgia and turns it into something modern, new, and refreshing.”

The two singles already released from this new EP have quickly become the most successful singles of The Heroic Enthusiasts’ career.

“Fits and Fashions is primarily about the personal and social dichotomies of the world we’re living in,” singer and songwriter James Tabbi explains. “We all want to try to fix what we’re witnessing and experiencing, to fit it all together better, to fashion a better world regardless of the inherent challenges.”

The Heroic Enthusiasts’ now well-established musical partnership with Hague began with an auspicious introduction. “So much of what I’m sent these days is basically beats with hooks, but the Heroic’s stuff was a breath of fresh air,” says Hague. “When I first heard their demos, I was taken by their song-craft and musicality. After a couple of introductory phone conversations with Thomas and James, I knew and said, ‘Buckle up boys, I’m joining the team.'”

Hague, who has produced and recorded some of the most iconic pop music of the past half-century with Pet Shop Boys, New Order, Peter Gabriel, and Erasure, did, in fact, join the team—comprised of James Tabbi and Thomas Ferrara—to forge the collection of tracks on Fits and Fashions.

Tabbi and Ferrara’s shared influences of Brit-pop, New Wave, and Post-Punk brought the duo together following celebrated solo efforts as recording artists, producers, composers, and multi-instrumentalists. Educated in computational mathematics and mathematical statistics, respectively, Tabbi and Ferrara’s creative collaborations deftly combine the intellectual and emotional, a dichotomy that has now caught the attention of listeners around the globe.

Fits and Fashions is out June 24th on Meridan/ECR Music Group. 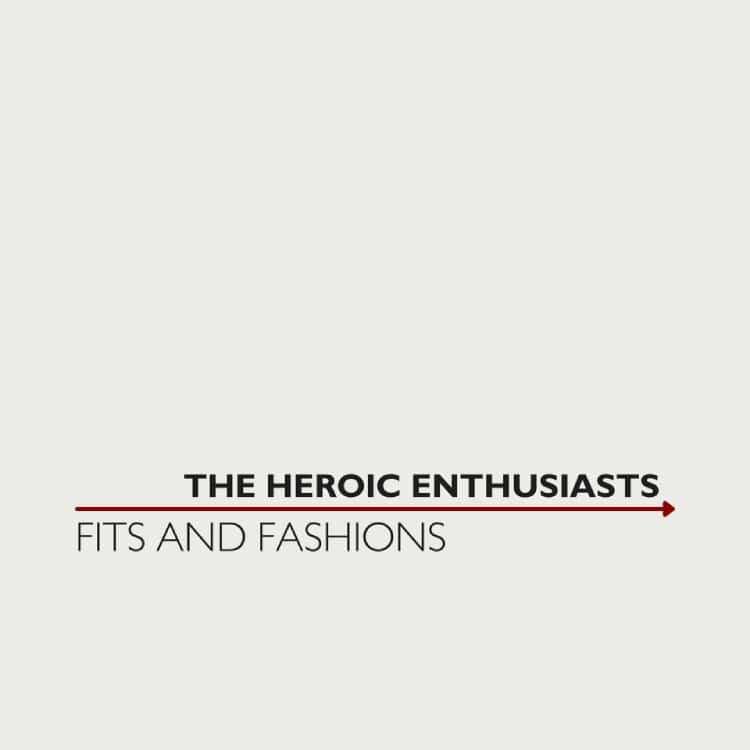 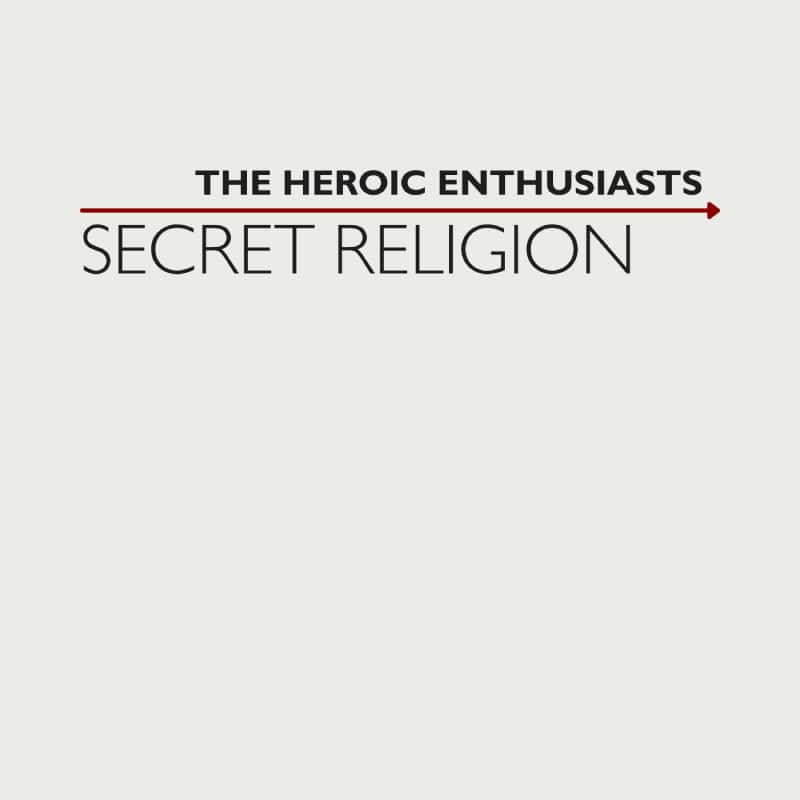 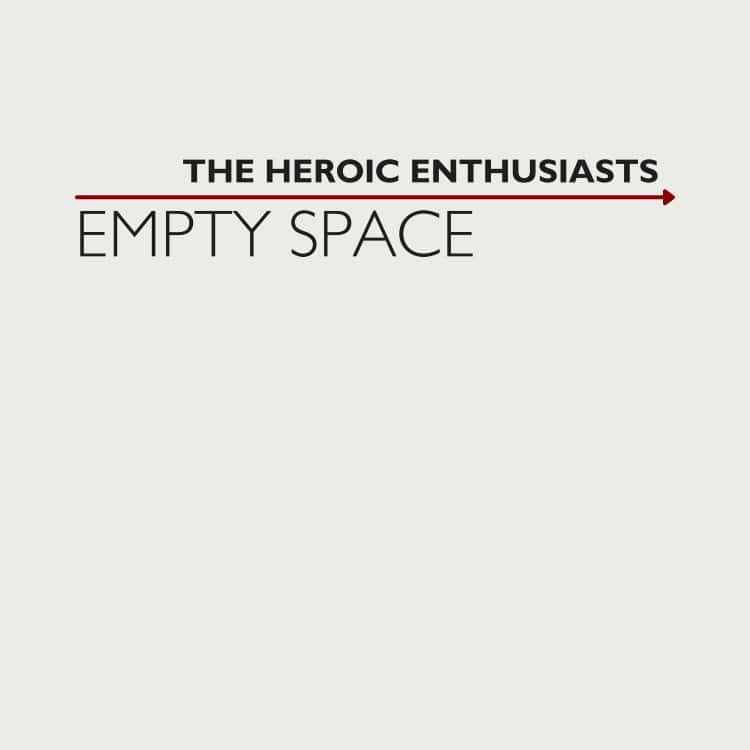 Connect with The Heroic Enthusiasts