Merrill Artists is a global music company with two interconnected components—a recorded-music business and a concert-promotion business—serving one singular focus: the creative and commercial success of its world-class roster of artists.

With this powerful corporate infrastructure Merrill Artists is uniquely positioned in the music world, tailoring consistent winning strategies for its artists. 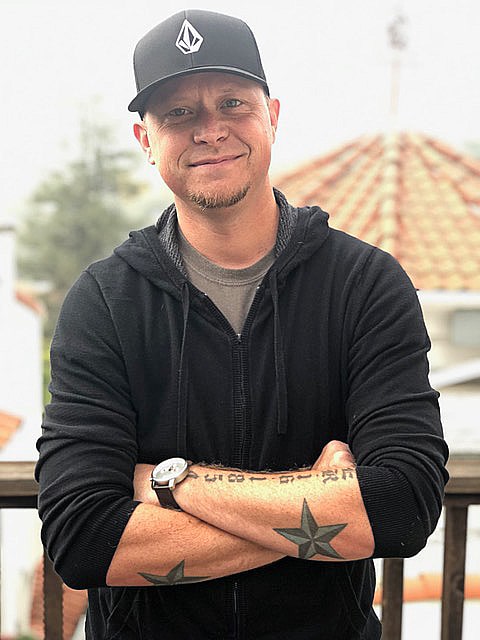 As Senior Talent Buyer for New York City’s Rockwood Music Hall for nearly eight years, TOMMY MERRILL successfully worked to develop the ethos, reputation, and brand of the now famed and iconic venue. As the fledgling club grew into the celebrated national concert hall it is today—and while personally booking over 35,000 shows at the venue during that time—Merrill’s own reputation with emerging artists flourished. A reputation of passionate belief in music makers, of hard work, high standards, and consistent results in advancing artists to the next levels of their careers.

Today, that cemented reputation is the cornerstone of Merrill Artists’ own ethos. Following three groundbreaking years as both President of The Press House’s Artist Development division, and as a central figure in the national grassroots #IRespectMusic movement, Merrill has taken this ethos to Capitol Hill repeatedly, meeting with leading members of Congress to push for reform and legislation on behalf of music makers.

Merrill continues to serve as Marshall Arts USA chief talent developer (as he has since 2015), working with their roster on a global scale. Marshall Arts is privileged to work with artists such as Paul McCartney, Pink, Lionel Richie, Herbie Hancock, Elton John, Cher, and many others.

Merrill Artists is a company that stands on its founder’s own spirited commitment to artists’ advancement. Where musicians don’t just grow, they thrive. Where music isn’t just a pursuit, it’s an identity.

For more about Merrill Artists: