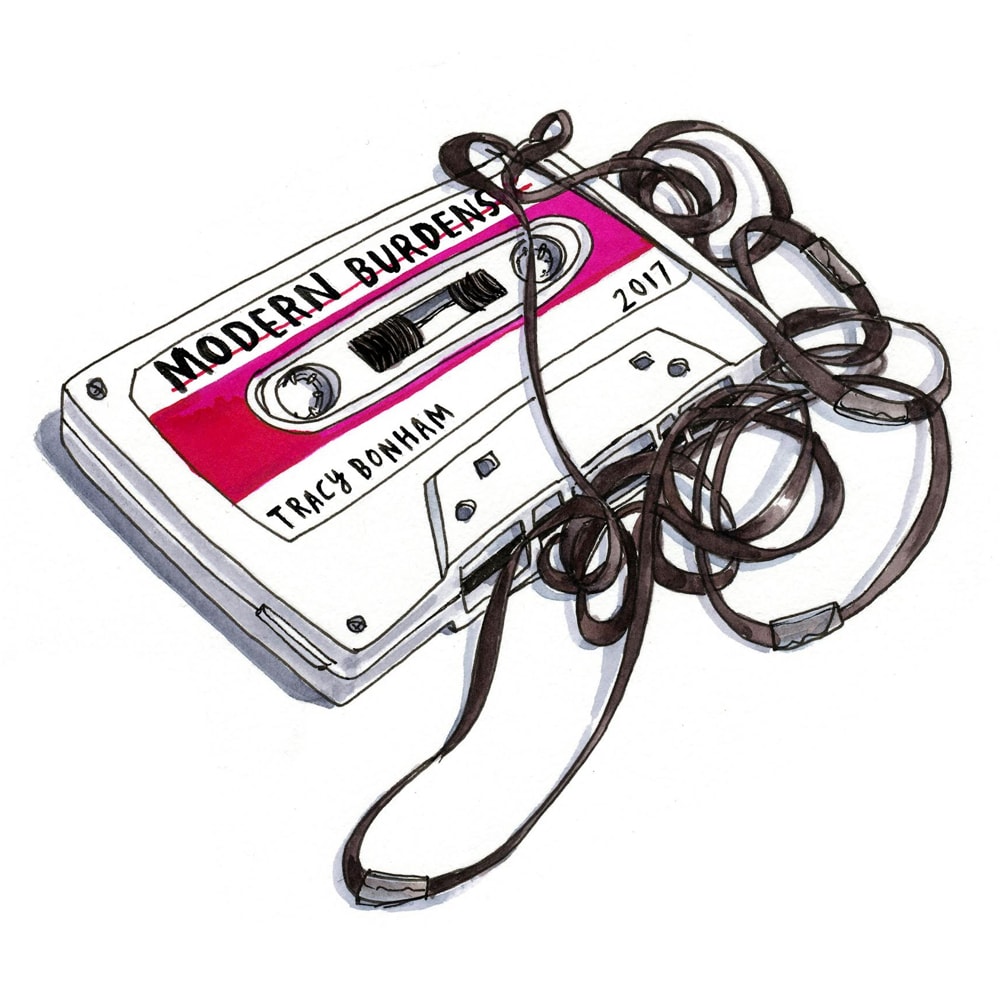 (Four Stars) “Tracy Bonham’s 1996 debut The Burdens of Being Upright turned Gen-X jitters and Berklee-honed chops into alt-rock gold. 20 years later, Bonham has re-imagined the album, pulling its songs apart and inviting a few pals (Belly’s Tanya Donnelly, Letters to Cleo’s Kay Hanley, the New Pornographers’ Kathryn Calder and more) to help put them back together. The radio hit “Mother Mother,” originally a frayed-nerves blast through early-adulthood angst, turns into a blues-tinged mosey through 2017’s magnified anxieties (“Trump is trending,” she laments); “Navy Bean,” originally a punky corker, stretches out its spindly lick over stomping drums; “The Real” gets a lift from rich harmonies (courtesy of Speedy Ortiz’s Sadie Dupuis) and swirling distortion. Modern Burdens is a lovingly penned postcard to Bonham’s past self, and a fascinating look at where she’s at right now.” —Rolling Stone

©2017 A Woody Hollow under exclusive license to ECR Music Group. All rights reserved. Unauthorized duplication is a violation of applicable laws. 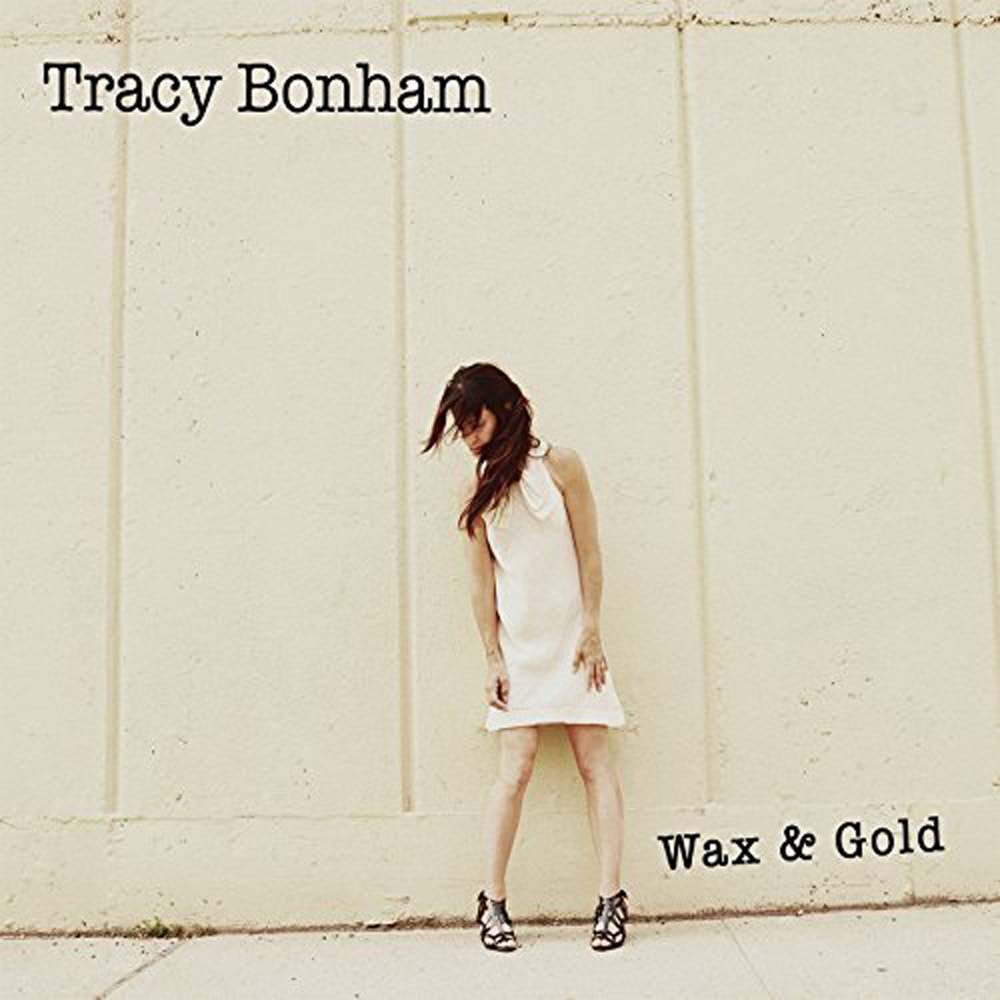 “Tracy Bonham celebrates family life all over her fifth album—it’s full of gorgeous Americana twang, cut in Woodstock with guests like Langhorne Slim and Amy Helm. Nearly 20 years after “Mother Mother,” she testifies about the hopes and fears of being a rock & roll mama in tunes like “Black Tears” and “Luck.” The emotional peak is also the musical one: “This Here’s My Grandpa’s Guitar,” where she takes that guitar on a journey from her childhood roots (“I wish I could go back in time/To hear him play ‘Sweet Adeline’”), trying to catch an echo of his old-school sound long enough to pass it on to the next generation.” —Rob Sheffield, Rolling Stone

©2015 A Woody Hollow under exclusive license to ECR Music Group. All rights reserved. Unauthorized duplication is a violation of applicable laws. 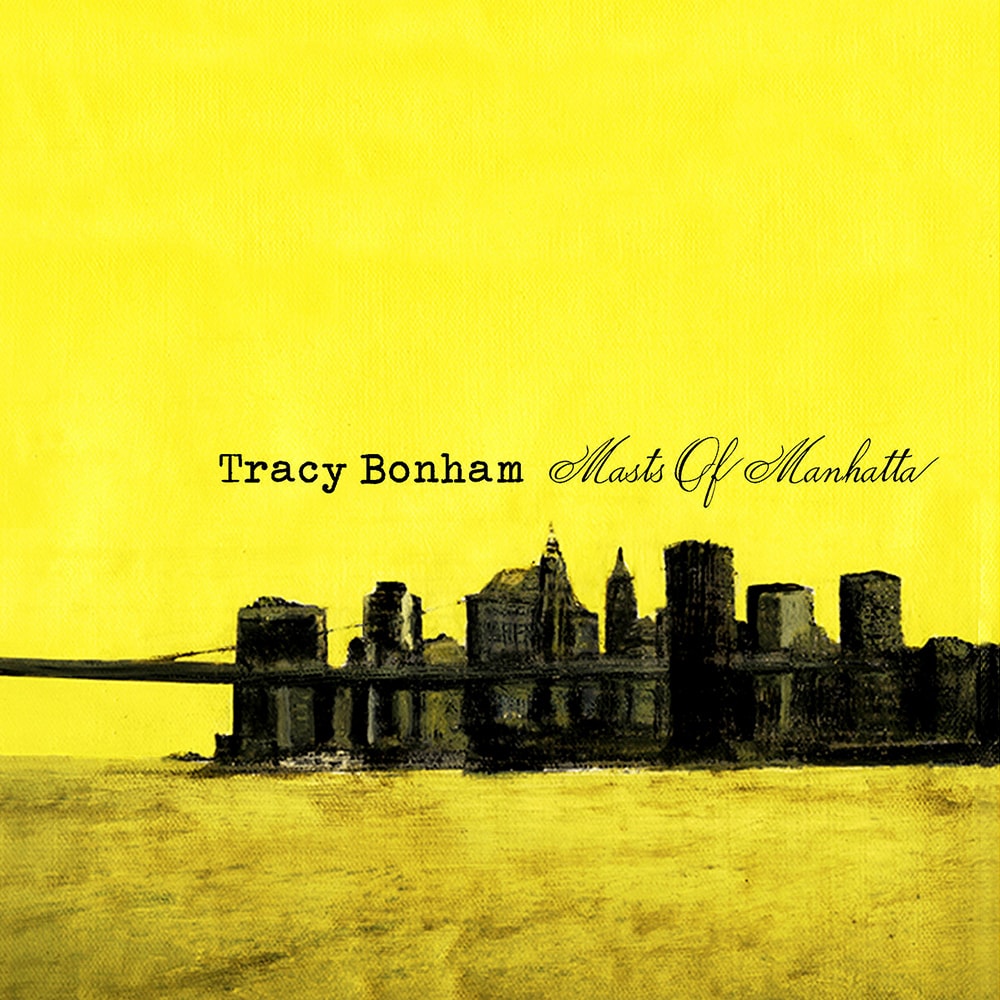 “Masts of Manhatta is another rich Tracy Bonham album, a generous array of song structures, hooks, clever lyrics, strong bass lines, delicious textures, effective arrangements, and strong vocal (and fiddle) performances. Like all her work, Masts is a grower, a collection that deepens on repeated listenings.” —PopMatters

Artwork by Donnie Molls
Design and layout by Megan Volz

©2010 A Woody Hollow under exclusive license to ECR Music Group. All rights reserved. Unauthorized duplication is a violation of applicable laws. 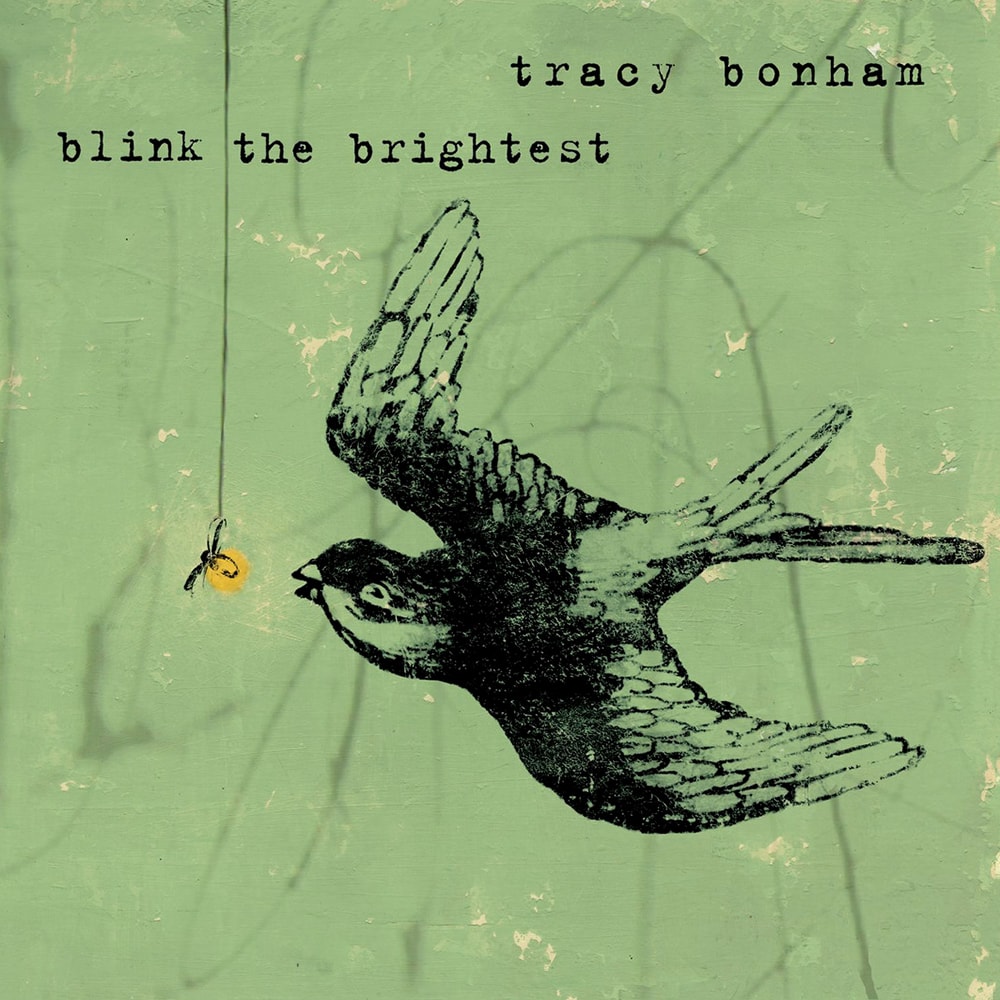 “Tracy Bonham could be Sheryl Crow’s moodier, less sociable sister. Her third album is a pop-music gem, combining lavish melodies and snappy lyrics about the nagging hunger for satisfaction, brought to life by her dry, sardonic vocals. Cataloguing the effects of obsession, she mutters, “Why can’t I live without you now?” in the jittery “I Was Born Without You,” then surrenders to desire in “Take Your Love Out on Me,” featuring a soaring chorus that suggests an unsettling dream. Bonham doesn’t pretend to have answers—the wry “Did I Sleep Through it All?” closes the album with a meditation on uncertainty—but she turns the search for them into remarkable drama.” —MotherJones

©2005 A Woody Hollow under exclusive license to ECR Music Group. All rights reserved. Unauthorized duplication is a violation of applicable laws.