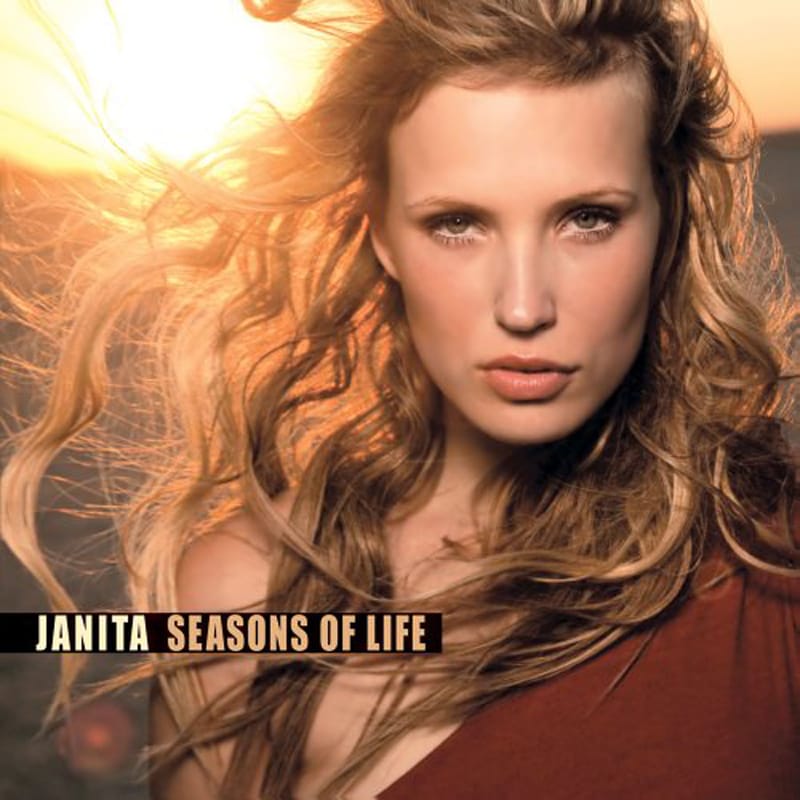 “This woman’s got the goods.”
—Billboard Magazine

“This belle can belt and pen. Janita teems with vocal wattage and knows it.”
—The Village Voice

“It probably shouldn’t be allowed for someone as talented as singer-songwriter Janita to, also, be goddess beautiful. She not only writes beautifully powerful songs, but sings with such passion and conviction that it’s hard to take your eyes off her.”
—The Telegraph (UK)

“For some artists, it’s enough to be known by one name like Madonna, Prince, Sade, and Sting. Janita might be another name to add to the list.”
—PopMatters